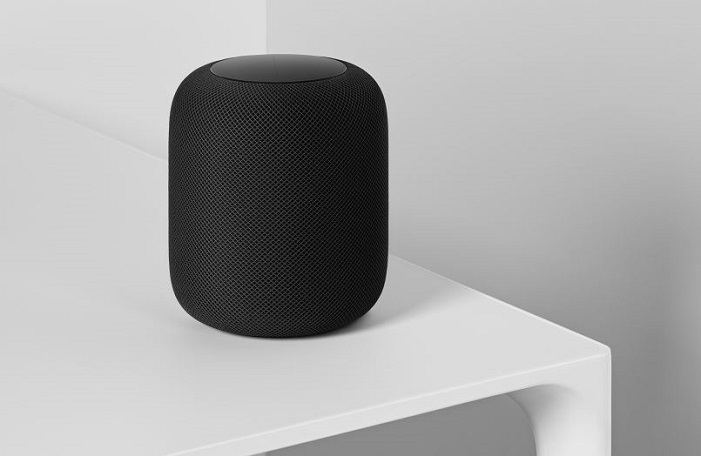 On September 24 macOS Mojave will be made public and one of the big changes that fans are excited about is "Dark Mode." Getting ahead of the curve, Apple's press release center is now publishing in dark mode as noted in the graphic below. 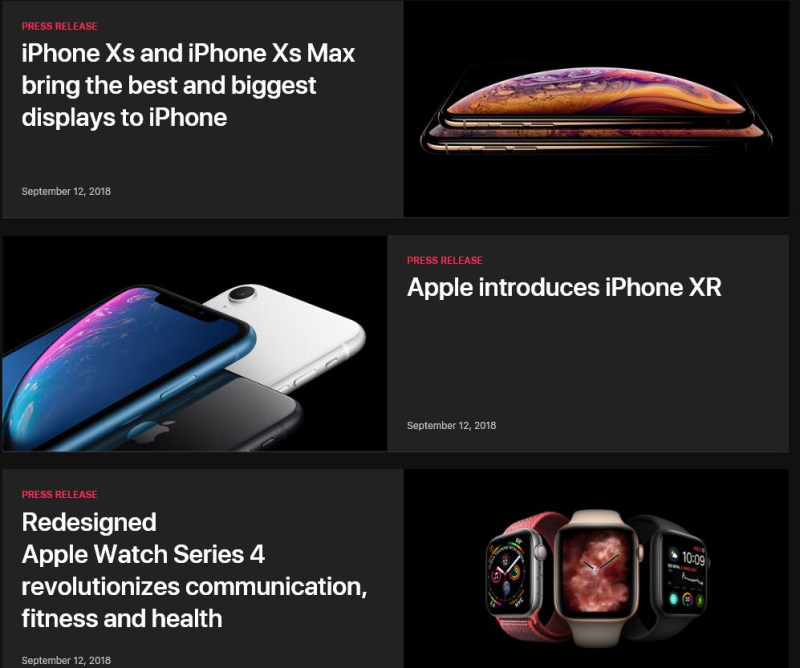 HomePod Tweaked for the Holidays

In our "At the End of the Day" report on Monday we covered a new survey / study on smart speakers and how digital assistants are starting to be asked more kinds of common questions. The report also noted that 79% of smart speaker sales occur in Q4 which led me to question whether Apple would be updating their HomePod at the iPhone event to make their smart speakers more appealing to consumers.

Amazon and Google currently hold three quarters of the smart speaker market according to Loup Ventures share. Both companies are adopting the razor and blade business model. It's a loss leader in order to get their customers to order their products online or use their online stores where they'll make their money back for the close to zero profit entry price. Apple also believes that these company sell your data to marketers and ad companies. 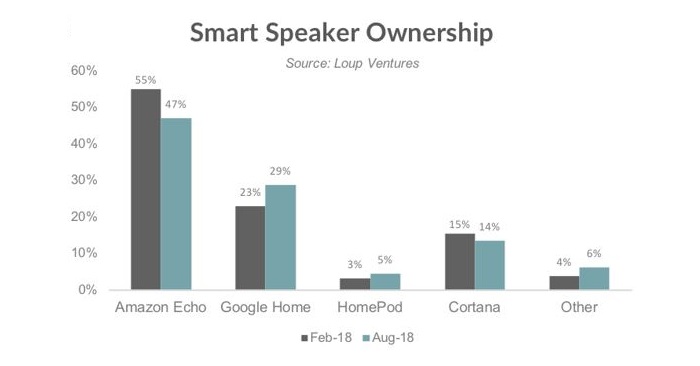 Apple on the other hand is struggling to get into the running in any meaningful way with 3-5% market share depending on the quarter.

At the iPhone event on Wednesday Apple did in fact update the HomePod, though it's not clear at this moment if their update will be enough to spur on meaningful sales for the holidays. 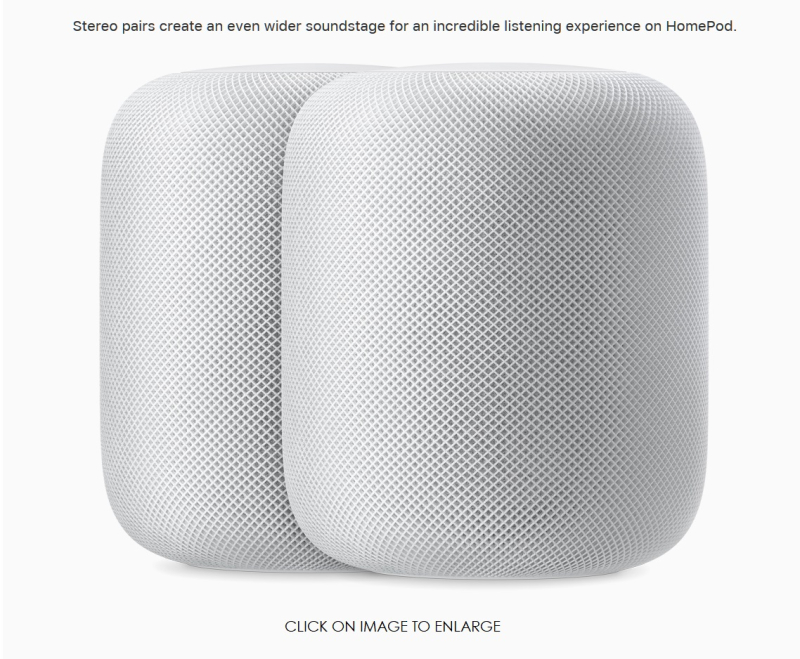 Apple noted in their press release that "HomePod delivers an even more immersive listening experience when two HomePod speakers become stereo pairs, delivering high-fidelity sound with a wide soundstage. Using spatial awareness to sense their location in the room, each HomePod automatically adjusts the audio to sound great wherever it is placed and sound great together. And with AirPlay 2, it's easy to create a wireless multi-room audio system to play music in any room from any room, move music from one room to another or play the same song everywhere using HomePod, an iOS device, Apple TV or by asking Siri.

As the adobe study had shown, HomePod is expanding Siri by promoting "a convenient way to send messages, set timers and reminders, check calendar appointments and the weather, control a wide range of HomeKit smart home accessories and listen to more than 550,000 podcasts from Apple Podcasts. The latest headlines, entertainment news and sports updates stream directly to HomePod, and Univision Noticias, ESPN Deportes, Telemundo Entretenimiento and others are now available with support for Spanish."

They also introduced Make and receive phone calls: Conveniently use HomePod to make and receive phone calls for crisp and clear audio quality. To make a call, simply ask Siri to call someone from Contacts or say the number to call. Incoming calls are automatically directed from iPhone to HomePod — just ask Siri to answer the phone — and for missed calls, it's as easy as asking, "Hey Siri, who just called?' Using the audio picker on iPhone, calls can be moved from HomePod to iPhone at any time.

Other new features include Find my iPhone for finding your iDevices in your home and Siri Shortcuts.

And to ding Google and Amazon, Apple rightlfully pushes the security issue. "Security and privacy are fundamental to the design of Apple hardware, software and services. With HomePod, information will only be sent to Apple servers after "Hey Siri" is recognized locally on the device, via an encrypted and anonymous Siri identifier."