Home Archives Contact Us Subscribe Twitter Facebook Patently Mobile
Apple has acquired the Worldwide Rights for the "The Elephant Queen" Documentary at the Toronto Film Festival and more
Samsung Officially opened a new AI Center in New York Today, their Second in the U.S and Sixth around the World 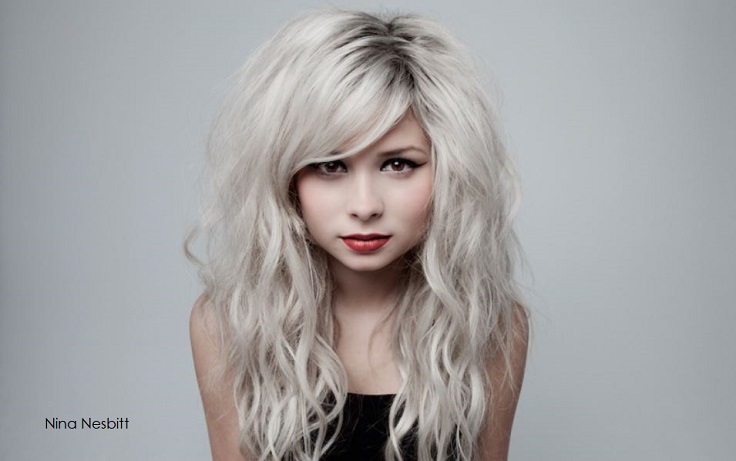 In 2013 pop artist Nina Nesbitt from Scotland had a hit called "Stay Out" and her YouTube video for that single racked up close to 4 million views. Her big break came when Ed Sheeran invited her onto his 2012 European Tour. While Nesbitt remains a pop artist, she's taken on a new more mature look for her new single "Loyal to Me." 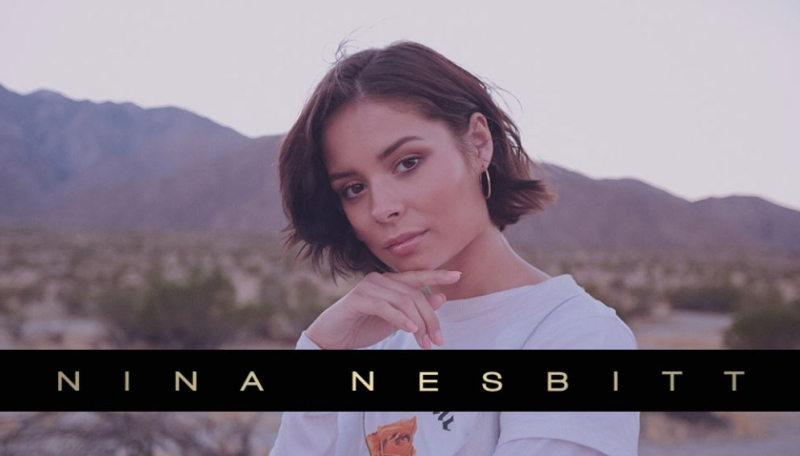 While Sheeran helped her get some exposure in 2012, Nesbitt is now being promoted big time by both Apple and Spotify with huge billboard displayed in Times Square in New York City. The first shown below is Apple Music's triple billboard promotion. 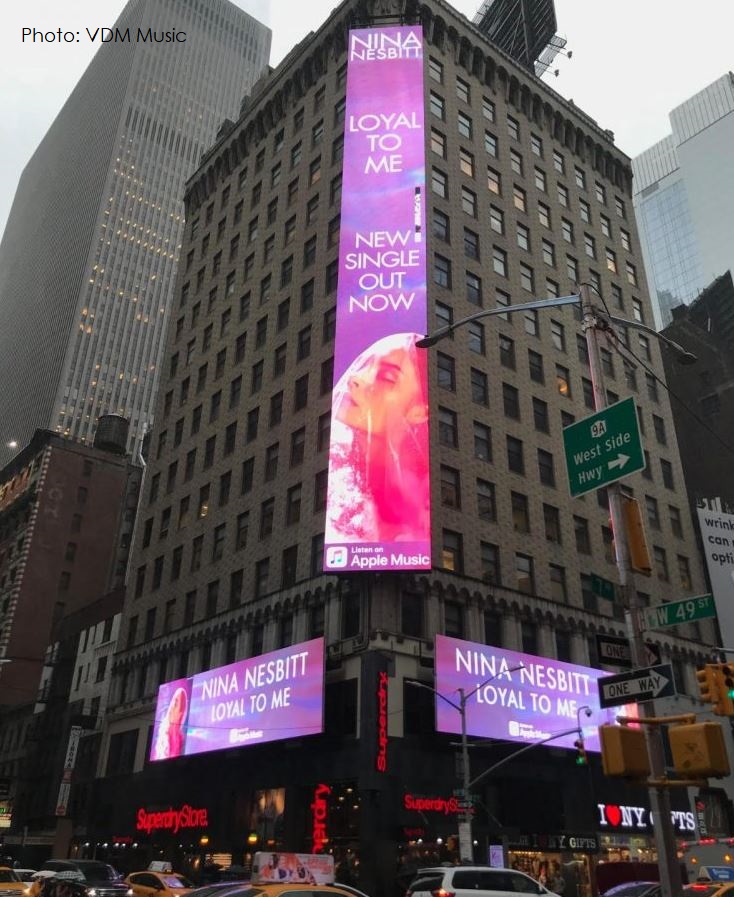 The Spotify Times Square Billboard promoting Nina Nesbitt below plays up the cheap and boring sexual angle of resting a finger on a bottom lip. Click on the image below to enlarge. 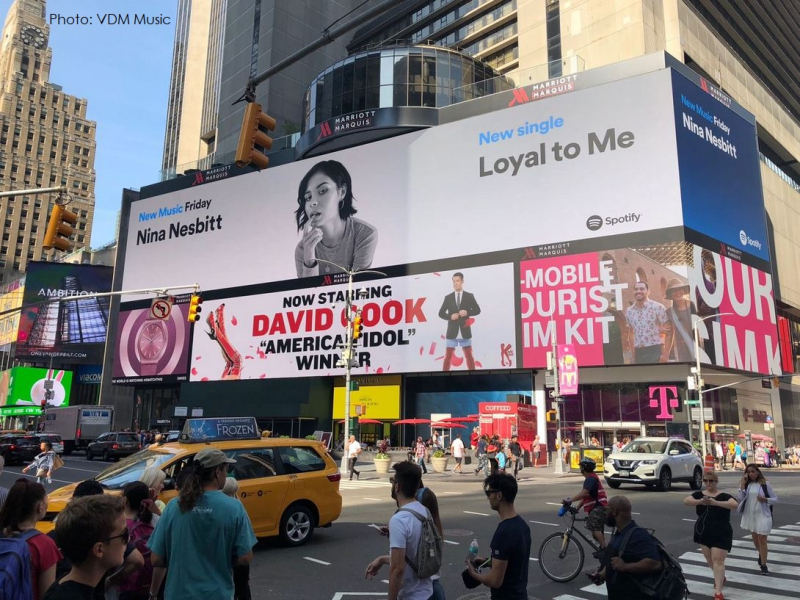 Music Business Worldwide (MBW) reports that "Nesbitt has released two new singles this year, Somebody Special and latest track Loyal To Me, in addition to other songs like Best You Had.

Loyal To Me was recently re-recorded for an exclusive 'Spotify Singles' release which arrived late last month.

It's not the first time Nesbitt has recorded an original for Spotify's service: in March, she issued new track Psychopath, recorded with Sasha Sloan and Charlotte Lawrence, as a Spotify Singles release to celebrate Women's History Month. It was accompanied by a cover version of Cyndi Lauper's Girls Just Wanna Have Fun."

💧 CRY ME A RIVER 💧
💕 LOYAL TO ME 💕
my @spotify singles recordings are here, I was v lucky to have the chance to record these with an amazing choir at metropolis studios in london. hope you love them as much as timmy and I.https://t.co/OSF3C149dv pic.twitter.com/EzbBbEDdBP

Apple, meanwhile, has backed the likes of Nicki Minaj and Torey Lanez with very similar real estate in the same location."