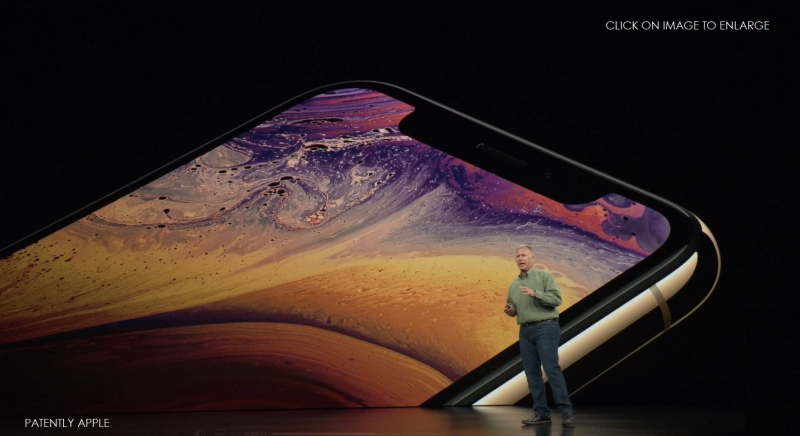 Rumors about LG becoming Apple's second OLED supplier began to surface in July 2017 and continued in June and then again in July 2018 when the Korea Times confirmed that Apple had signed a contract with LG for future OLED displays. Today the Korea Herald is reporting that "Apple picked LG as new OLED supplier for iPhones."

According to the Korea Herald, LG Display has been selected as a secondary supplier of flexible OLED panels for Apple's iPhones, according to sources on Sept. 14.

Samsung Display, the display-making unit of Samsung Electronics, has been the sole OLED display vendor for the smartphone maker. Apple first adopted OLED for its flagship iPhone X in 2017.

With the latest move, LGD will likely be able to expand its foothold in the mobile OLED segment, possibly by signing supply deals with other smartphone makers including Huawei, Xiaomi, and Oppo.

The sources said LGD's sixth-generation flexible OLED panels recently passed a series of Apple's quality tests. In addition, the display company is preparing to begin mass-production of OLED panels at two manufacturing lines of its E6 plant, which have been operational only for a test run until recently.

LGD's entry into Apple's supply chain will likely pose a challenge to Samsung Display, which controls 95 percent of the global OLED market.

The diversification, on the other hand, will help Apple reduce the production cost of its OLED-installed iPhones.

Previous reports may have been related to signing off on OLED testing prior to a final contract and an agreement that if LG invested in the expensive OLED machinery that Apple would commit to a solid contract for their product.