On Wednesday Patently Apple posted a report titled "Apple Worldwide Video Executives are off to the Toronto Film Festival (TIFF) in Search of new Content Deals." The first content deal that Apple's team has struck is for the worldwide rights to Victoria Stone and Mark Deeble's documentary The Elephant Queen about Athena, a giant matriarch tusker who when faced with a drought must decide whether to lead her pachyderm family away from the water hole they call home or into the badlands in search of food and water. The risk? The smallest elephants may not be strong enough to complete the trip.

Deeble and Stone immersed themselves with the elephants during the course of four years, living up close and personal with Athena and her herd for over four years, highlighting the striking similarities between elephants and people. The film is narrated by Oscar-nominee Chiwetel Ejiofor (12 Years A Slave, Doctor Strange, the upcoming Lion King), and screened yesterday at the Toronto International Film Festival (TIFF). You could learn more about the documentary from TIFF's synopsis here.

Hopefully there will more deals struck by Apple at TIFF that runs through to September 16th. To view some of the films being showcased at TIFF check out this list. 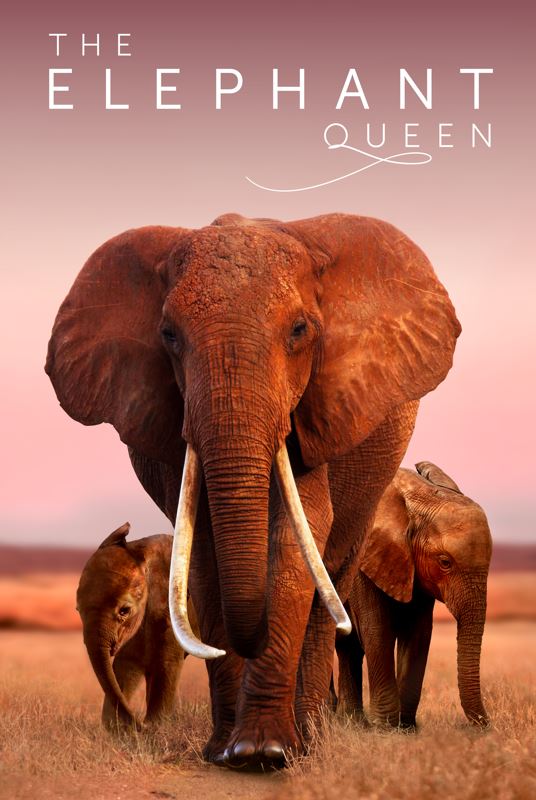 In Other Apple Worldwide Video news, Apple has snapped up the rights to two-time Oscar-nominee Tomm Moore's animated film Wolf Walkers, from Cartoon Saloon and Melusine Productions. For more on this, check out Deadline's full report here and a preview of the film here.

According to a report in June, Apple had been in talks with Cartoon Saloon for some time for the animated film The Breadwinner.

Under Cartoon Saloons 'About' page we learn that Tomm Moore, co-founder and Creative Director, was currently working on the development of his project "Wolf Walkers" after finishing "The Breadwinner."