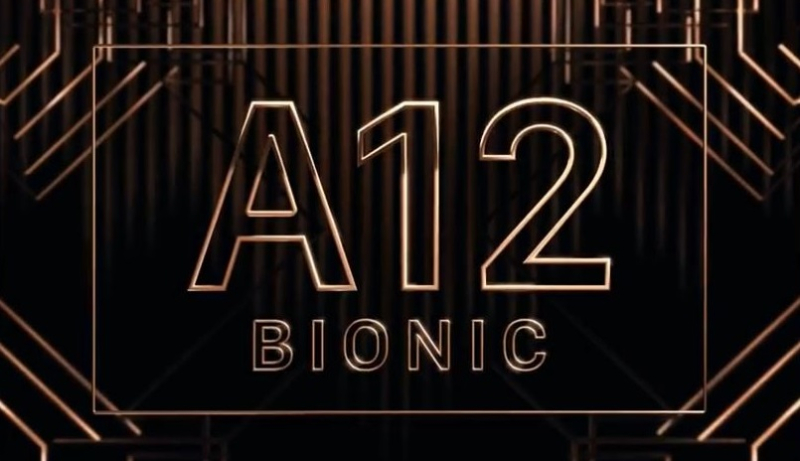 Over the last 24 hours Apple has released two new iPhone X related videos and filed a couple of iPhone X related trademarks in Hong Kong China including one for "A12 Bionic" that carries Chinese text.

A first look at stunning video shot on the new iPhone XS - the highest quality video of any smartphone. Water, fire, metal and light were used to create these mesmerizing scenes using 4K, Slo-mo, and Time-lapse.

Apple iPhone XS — Everything to know in 54 Seconds

Welcome to the big screens: iPhone XS and iPhone XS Max The 'Super Retina' comes in two sizes — including the largest display ever on an iPhone; Advanced Face ID; The smartest, most powerful chip in a smartphone; A breakthrough dual-camera system;. They provide faster wireless charging; Gigabit-class LTE; and a new level of water resistance.

After the iPhone event on Wednesday, Apple filed for two trademarks relating to the new iPhones. The first is for the A12 Bionic. In Chinese it appears with a native interpretation as presented below. 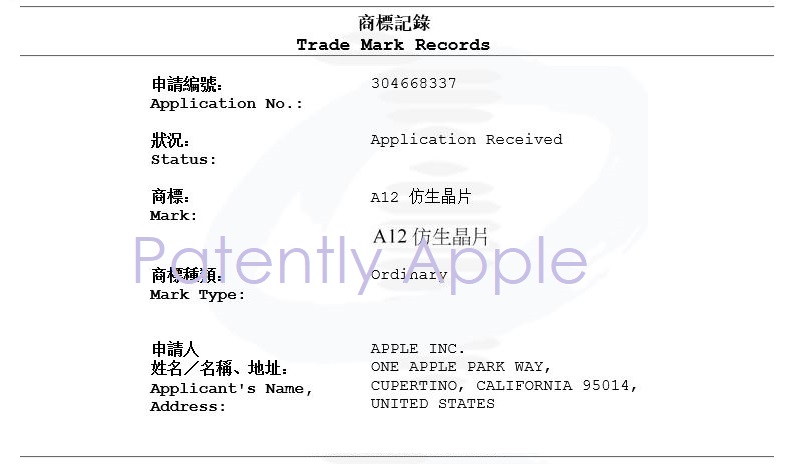 Apple filed their trademark for A12 Bionic using Chinese Text in Hong Kong under International Class 09 with verbiage a mile long. Some of what it covers includes the following: 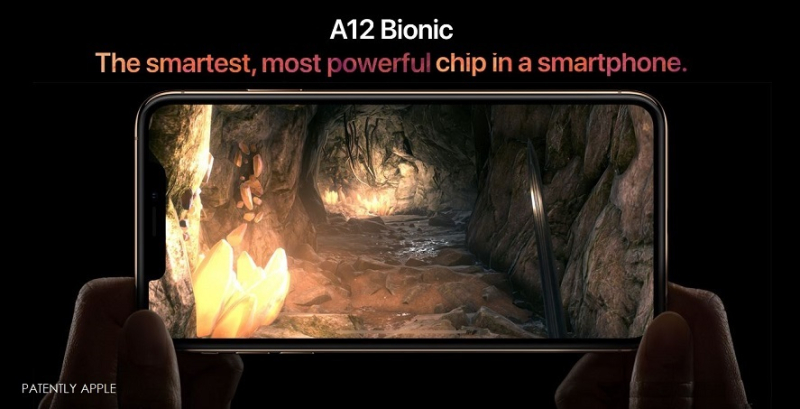 It's interesting to see the A12 Bionic associated with "Holograms, virtual and augmented reality displays, goggles, controllers, and headsets; 3D spectacles; eyeglasses; sunglasses; spectacle lenses; optical glass; optical goods; optical apparatus, as it would suggest that the Head-Mounted Display System patent covered this morning will be using a future version of Apple's bionic chip to pull off some the mixed reality and holographic content for the display.

In the Hong Kong trademark filing in-part below you can see that Chinese text has been added to the Liquid Retina branding. 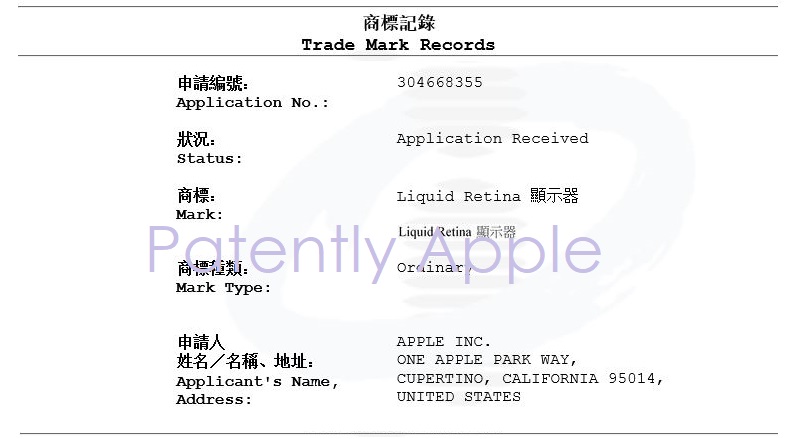 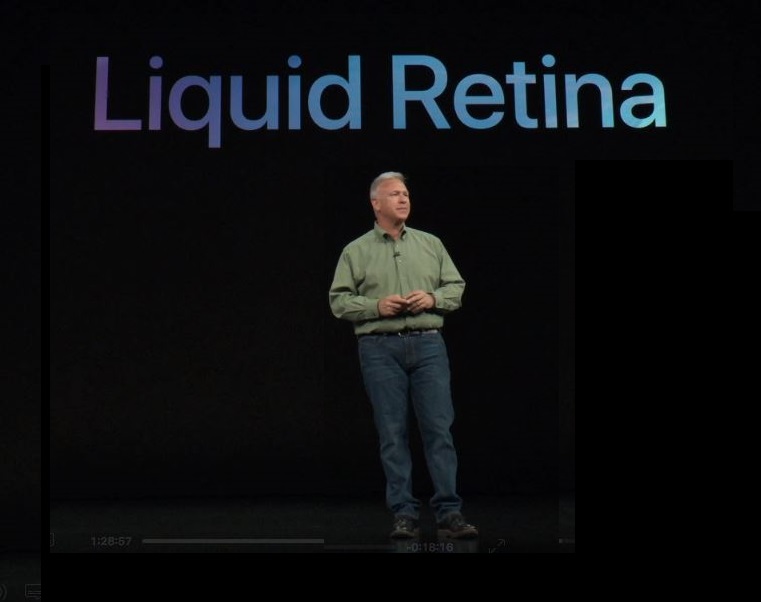