Apple's ProRes was introduced back in 2007 with Final Cut Studio 2. It's a high quality video compression format developed by Apple for use in post-production that supports up to 8K. It is widely used as a final format delivery method for HD broadcast files in commercials, features, Blu-ray and streaming. Its impressive list of Licensees includes Sony, Adobe, Microsoft, Avid, Autodesk, Panasonic and others.

On Friday Apple filed for the ProRes trademark in Hong Kong. Apple filed their trademark under International Class 9 which covers motion picture production. Apple Worldwide Video is likely using ProRes in the production of new series now in development. Below is Apple's trademark application in-part. 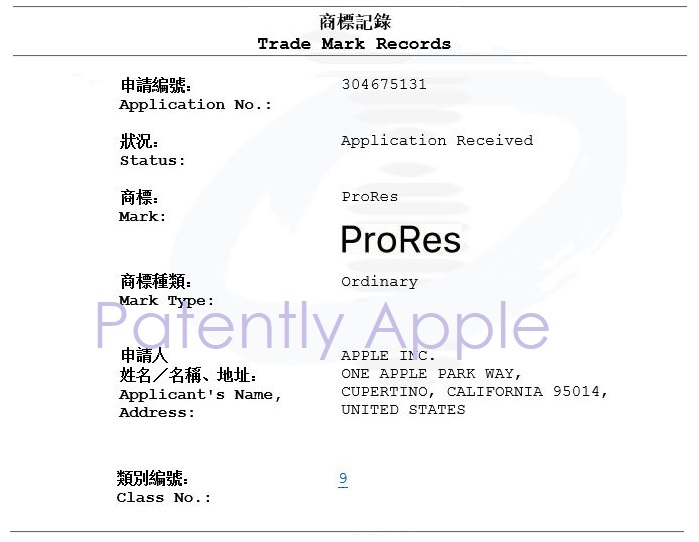 Apple filed their trademark for protection under International Class 09 which contained the following description from Apple Legal:

You could learn more about Apple's ProRes in their white paper (PDF) here.

Apple introduced Schoolwork at an education-specific event in Chicago this past March. We're now learning that many top educational apps are using ClassKit that could be used in Schoolwork. Apple emphasized during their keynote that "We believe we can help teachers bring fun new experiences into every subject into the classroom helping kids to communicate in powerful new ways and flex their creative muscle." 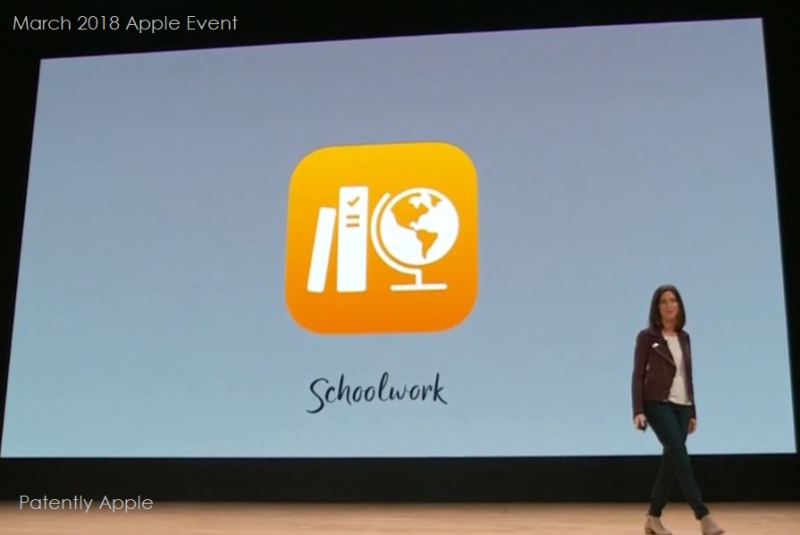 Below is Apple's European trademark application in-part for the Figurative version of the ClassKit icon as noted below that was filed on Friday. The basic trademark for the word 'ClassKit' alone was filed for in the U.S. back in July. 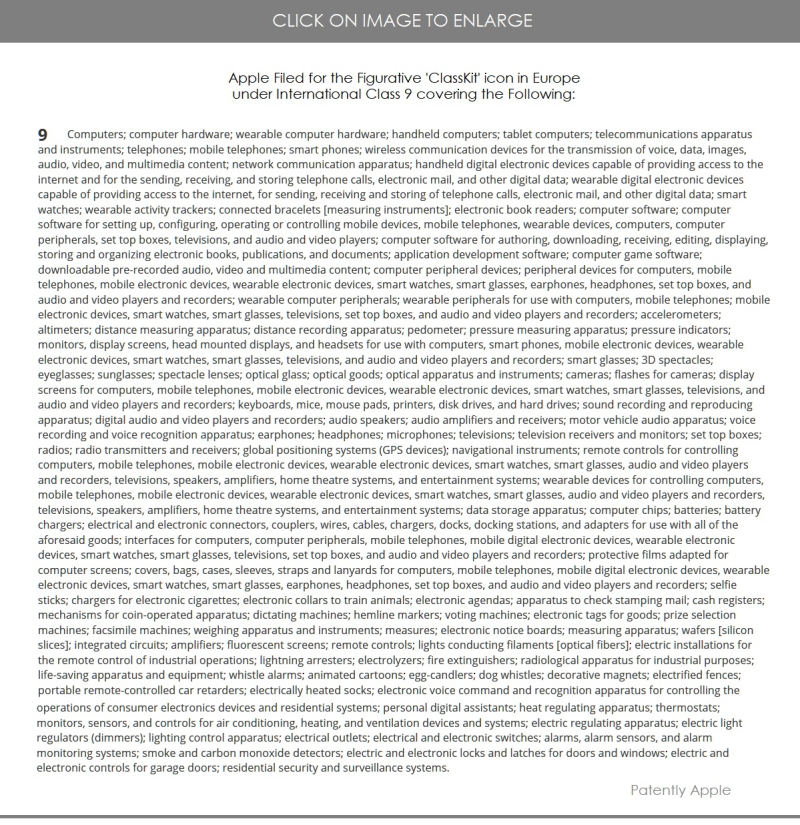