Turkey's First Response to new U.S. Sanctions and Trade Tariffs is to call for a Boycott on Apple Products

In 2014 Apple's high profile "Glass Lantern" Store in Istanbul Turkey won a structural Award. Apple made a handsome investment in Turkey and entered that market in style. Now Turkey's President/dictator Recep Tayyip Erdogan said that Turkey would boycott American electronics in retaliation for US sanctions on his country. Speaking on Tuesday, the Turkish president vowed that the nation of 81m would no longer buy from Apple or other American technology producers. 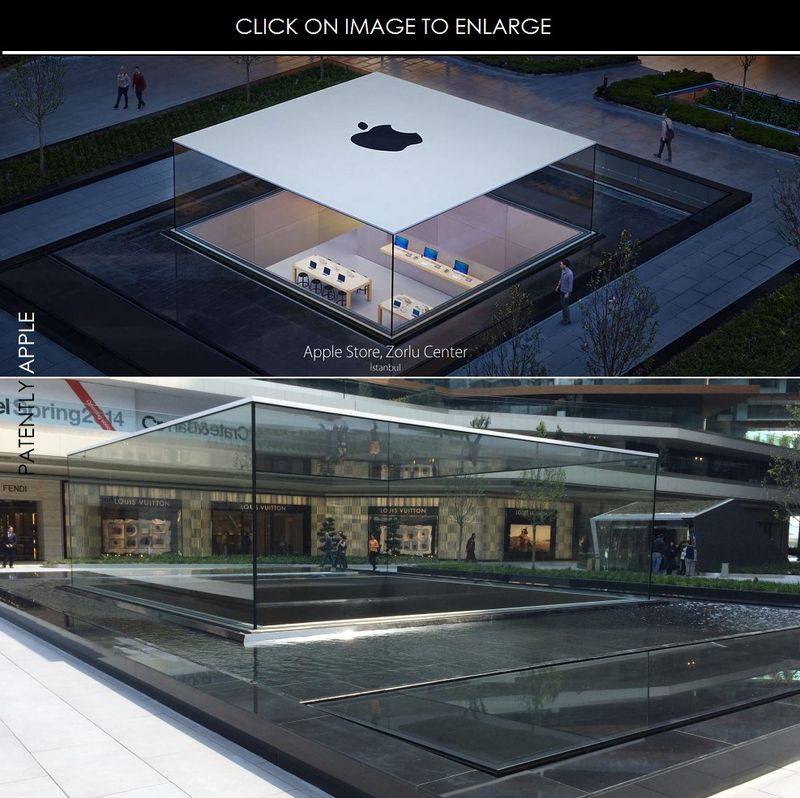 The Financial Times report further noted that Mr Erdogan maintained that Turkey would not back down in its escalating row with the US despite the pain inflicted on the nation's currency, which has lost more than 40 per cent of its value since the start of the year.

Turkey is currently suffering from economic sanctions and raised trade tariffs imposed by the USA.

These sanctions were enforced as a push-back from Washington over Turkey's detention of an American evangelical pastor.

Just under 17% of all mobile devices in Turkey run on Apple's iOS software, so it's a hugely popular device in the country.

In any trade war with the U.S., countries are bound to hold Apple hostage. Perhaps President Trump's dinner with Tim Cook over the weekend was to discuss this development.

How Apple will react to a possible boycott over time is unknown at this time as it would be hypothetical. Perhaps the real test will be how Turkish Apple fans will react to Apple's new iPhones debuting next month. Stay tuned.