This morning Samsung Electronics announced the latest addition to its premium Note series with Galaxy Note9 which introduces a new S Pen with connectivity for the first time ever; and Samsung's most intelligent camera yet. Samsung's press lease is here which covers all of its specifications.

The Note9's marketing material could be viewed here highlighting the features they want their fans to know about. The Note9 will come in four colors: Midnight black, Ocean Blue, Lavender Purple and Metallic Copper. The Note9's display is 6.4" which is reportedly the size of Apple's next premium iPhone coming next month.

Last month we posted a report titled "Rumor Claims that Samsung will introduce their new AI Speaker next month at their Galaxy Note Event in New York," and on cue they introduced the new 'Galaxy Home' as presented in the photos below. 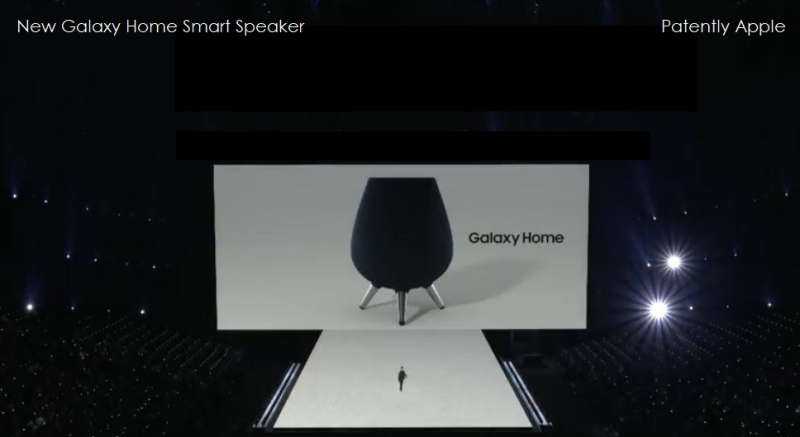 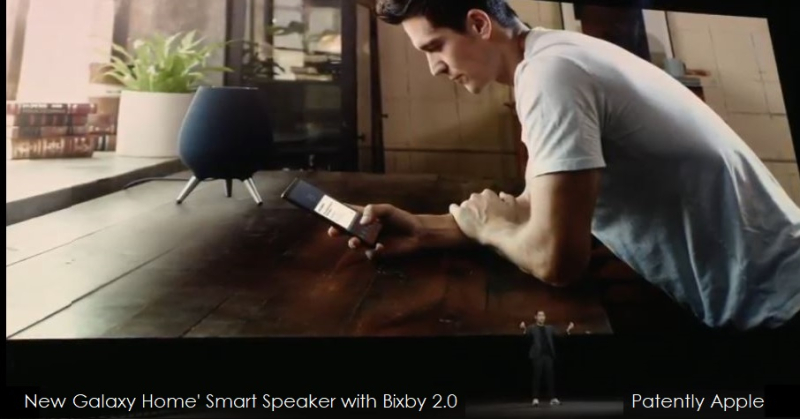 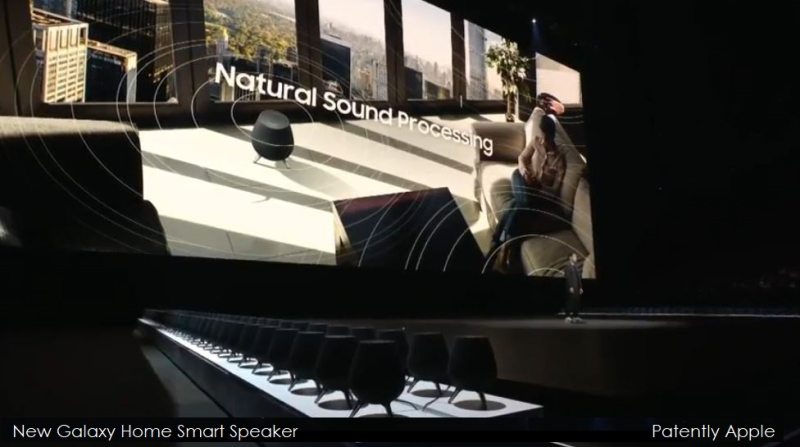 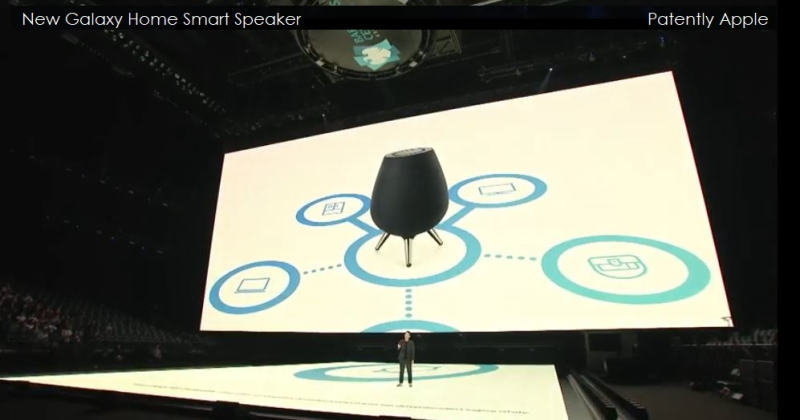 The S Pen introduced with the Note 9 offers all-new functionality. It acts as a remote so that you could take a picture of you and you friends and with one click of the S Pen button and it snaps your photo. Professionals will be able to use the remote S Pen function to control a slide show while speaking and pause and play a video on demand. More functionality will be coming once it's introduced at Samsung's next developer even. 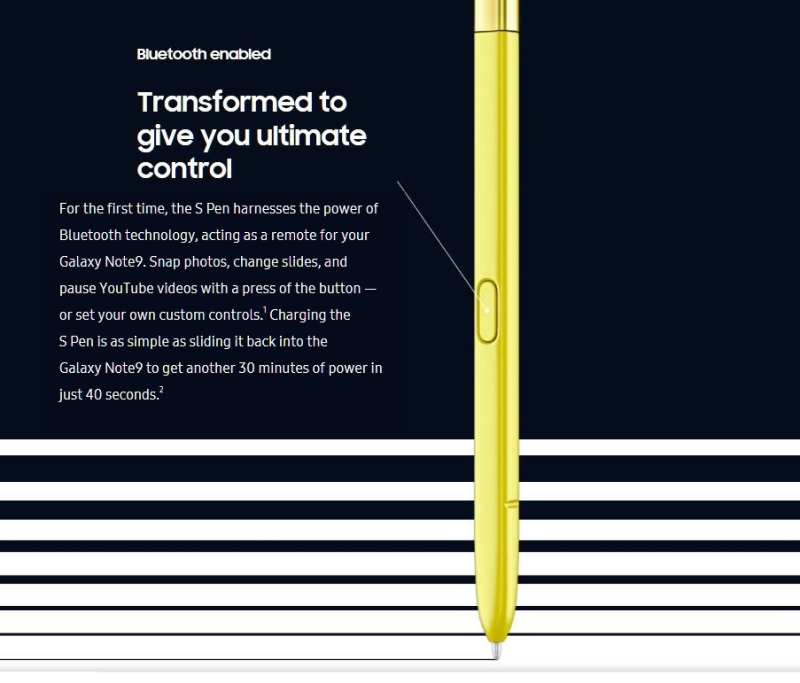 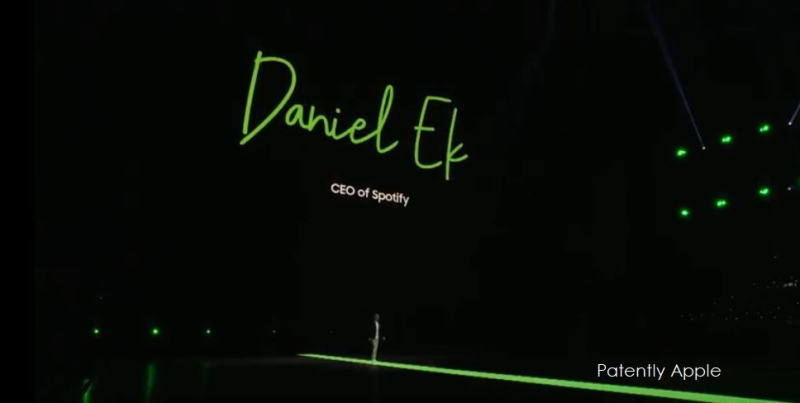 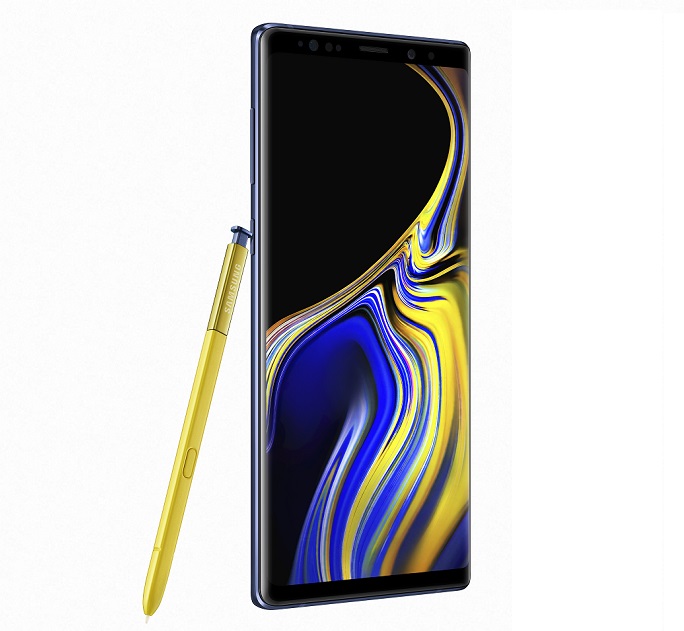