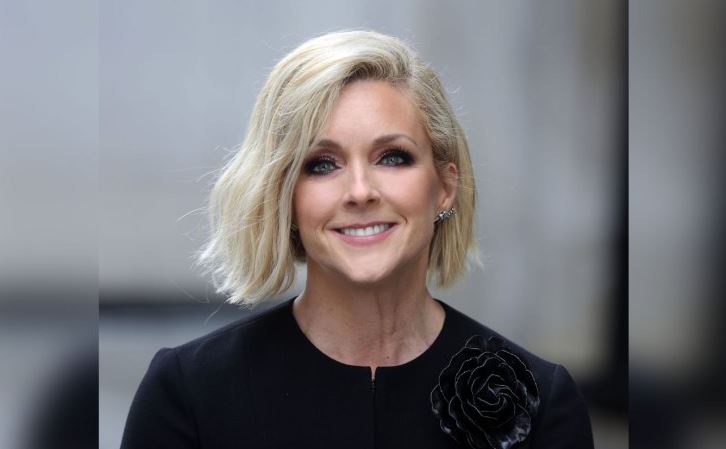 Dickinson takes place during Emily Dickinson's era with a modern sensibility and tone. It takes viewers into the world of Emily, audaciously exploring the constraints of society, gender, and family from the perspective of a budding writer who doesn't fit in to her own time through her imaginative point of view. Dickinson is Emily's coming-of-age story – one woman's fight to get her voice heard

Krakowski currently stars in Netflix's "Unbreakable Kimmy Schmidt," for which she earned one of her five career Emmy nominations The other four came from her time on NBC's critically-acclaimed comedy "30 Rock." Her other TV credits include "Ally McBeal" and appearances in "Modern Family," "The Simpsons," "Younger," and more. On the film side, she has had roles in projects like "National Lampoon's Vacation," "Alfie," "Ice Age," and "The Flintstones in Viva Rock Vegas."