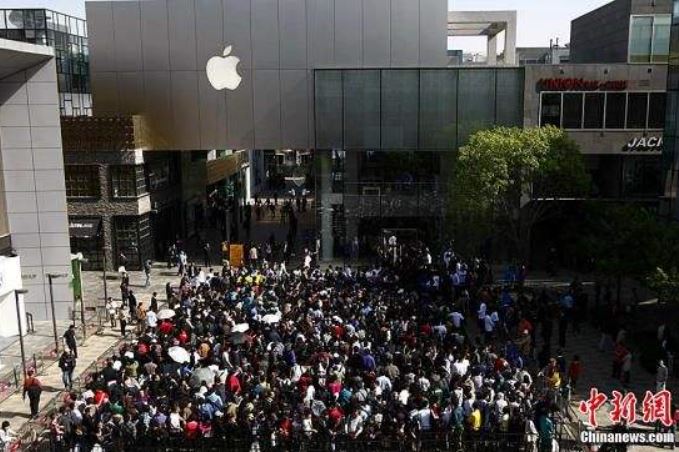 In 2016 Chinese State TV slammed Samsung over the Note 7 recall discrimination. That was the beginning of Samsung's sharp decline in China. Although Samsung phones were the best sellers for years, the company has been close to wiped out in China registering less than 1% of the market in April 2018. A new report today warns that Chinese nationalist sentiment is rising against the company in the shadow of the U.S.-China trade war.

While the U.S. news of a looming trade-war expansion with China is gathering steam, CNBC noted today that the Chinese media is hinting that ultimately U.S. companies could begin to enter the firing line in the conflict between the world's two largest economies.

The discussion of a trade war led to fingers pointing to Chinese processors of Apple's iPhones only making 1.8% of total iPhone profits. The term "Chinese processors" appears to translate to companies like Foxconn who assemble the iPhones.

The news site en.people.cn stated that "Apple's contribution to job creation in China is notable, but the company enjoys most of the profits created from its Chinese business. It is impractical and unreasonable to kick the company out of China, but if Apple wants to continue raking in enormous profits from the Chinese markets amid trade tensions, the company needs to do more to share the economic cake with local Chinese people."

You could read the full CNBC story here and the originating Chinese report here.

Whether Apple will respond to the Chinese publication's myopic view of Apple's contribution to China and its people is unknown at this time as this could be a powder keg should something be said to upset the matter any further.

Last month Patently Apple posted a report titled "The Rumors Continue that China's BOE is working to Land Apple iPhone Display Orders." BOE is a Chinese company who makes displays and is entering both OLED and bendable display markets. BOE is part of the BOE Technology Group. 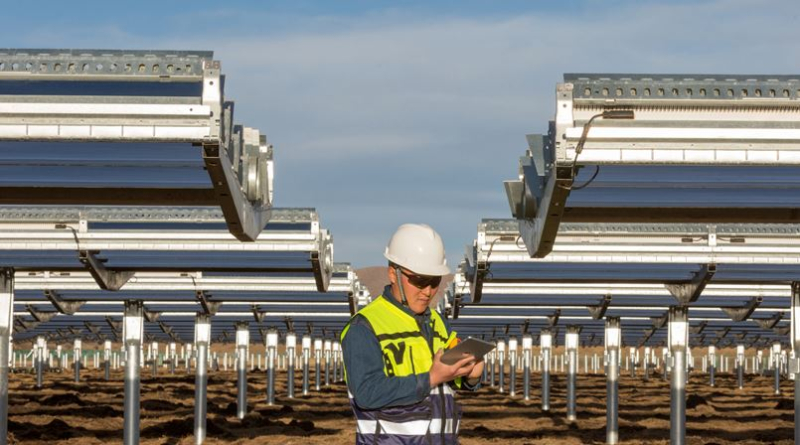 In addition Apple recently launched a new clean energy fund in China worth $300 million over the next four years.

Apple noted that that it's "a first-of-its-kind investment fund in China to connect suppliers with renewable energy sources. As part of Apple's commitment to address climate change and increase the use of renewable energy within its supply chain, 10 initial suppliers and Apple will jointly invest nearly $300 million over the next four years into the China Clean Energy Fund. The fund will invest in and develop clean energy projects totaling more than 1 gigawatt of renewable energy in China, the equivalent of powering nearly 1 million homes."

Suffice to say that these few examples of Apple investing in China with iPhone profits along with dozens of first class Apple Stores is a well established fact and there's likely a lot more to come. Apple is a shining light of an American business successfully working with the Chinese government.

Should the Chinese government decide to put a gun to Apple's head in this economic trade war, they'd be making a huge mistake. If Apple can't make a go of it in China, then why would any U.S. company want to trust and invest in China any further?