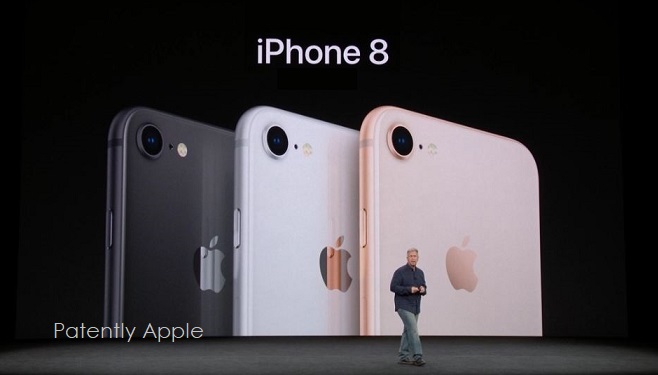 Apple's description of the iPhone X leather Folio: "Crafted from specially tanned and finished European leather for a luxurious look and feel, the iPhone X Leather Folio fits snugly around your iPhone. Open it and your iPhone X wakes up. Close it and it goes to sleep. Inside there's a soft microfiber lining for even more protection, and space to hold your bills, small notes, and several cards. And you can keep it on all the time, even when you're charging wirelessly."

The first granted patent '0M001 covers the entire folio in full line-art indicating that the entire design is protected. 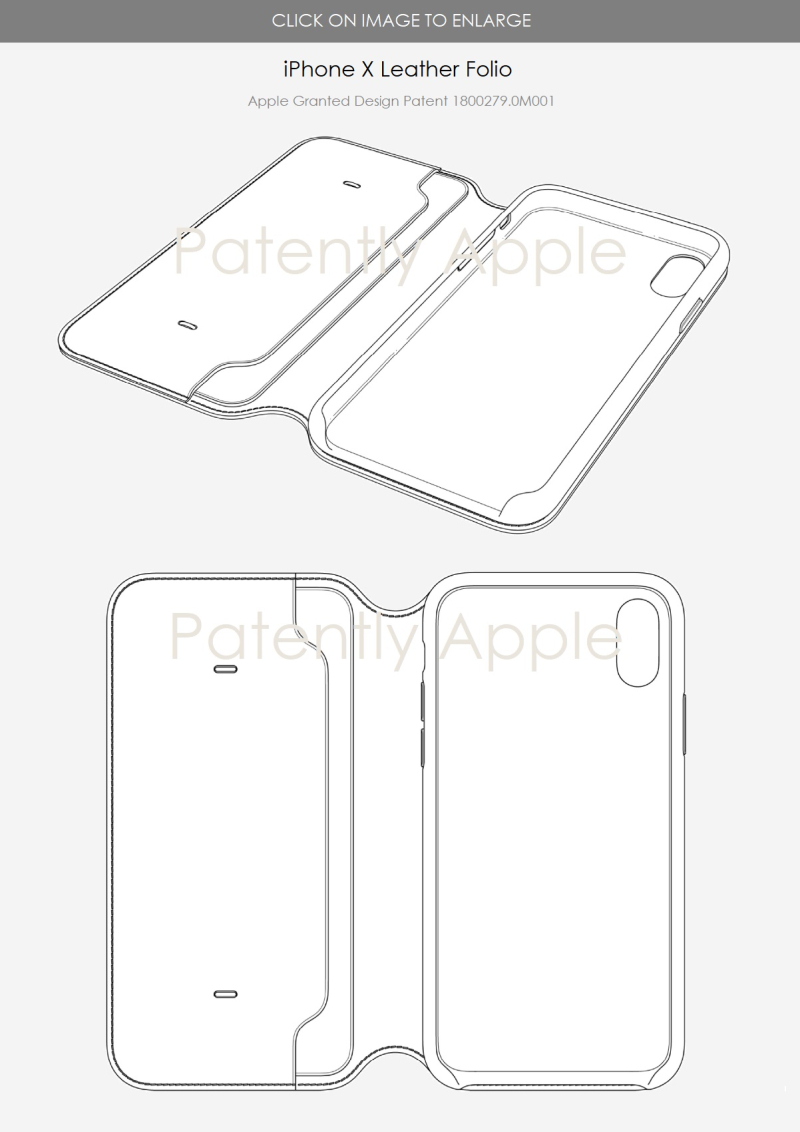 In Apple's second design patent '0M002 we're able to see that the emphasis is placed on the 'case' portion of the design which includes the face fold over flap but not the internal folio which is presented with broken lines signifying it's not part of this particular design patent. 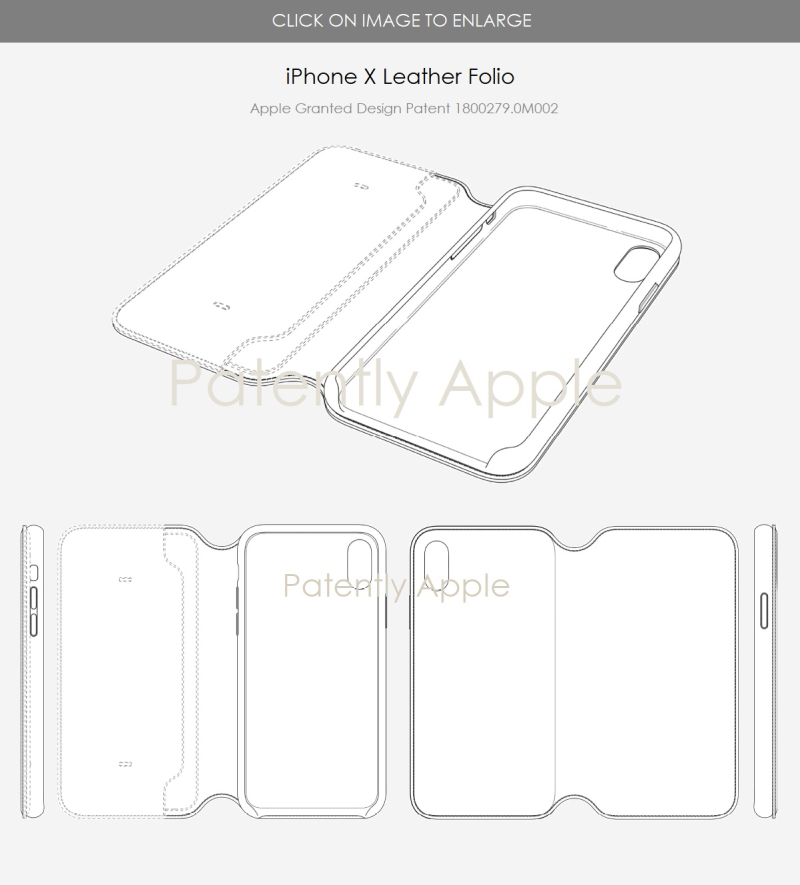 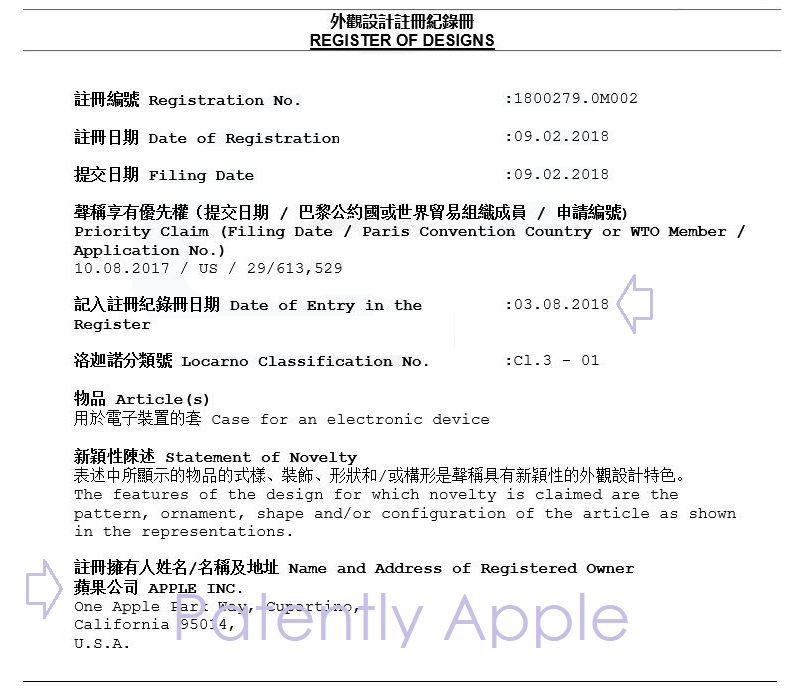 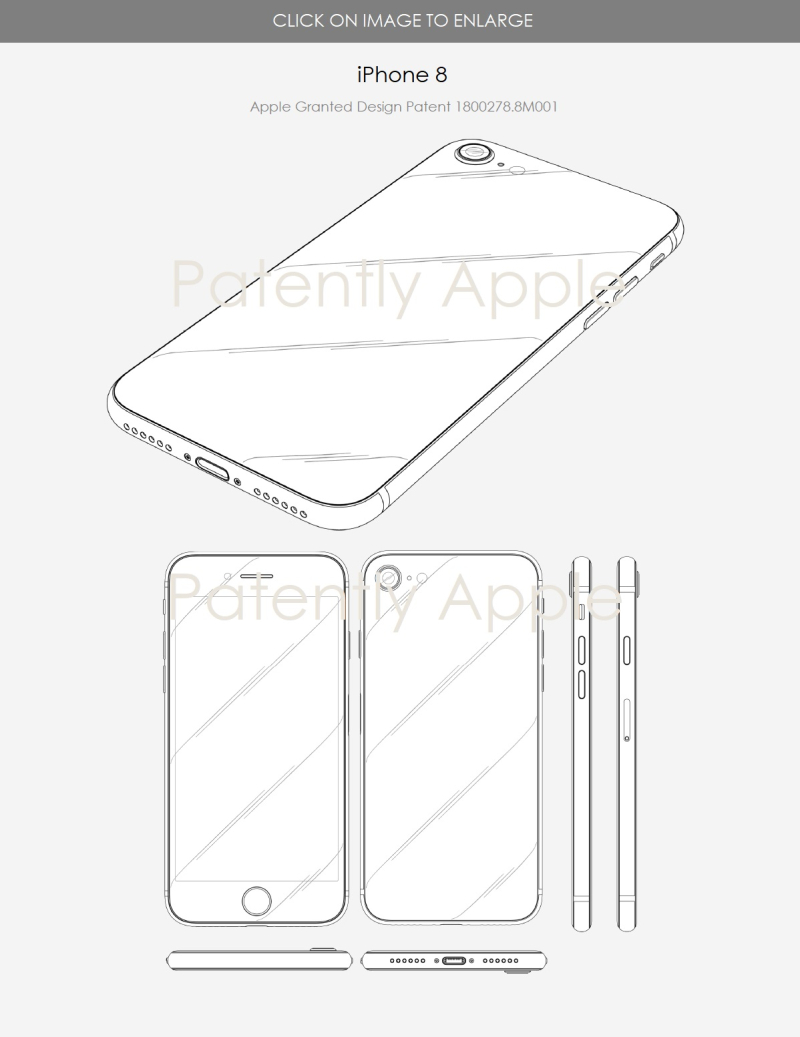 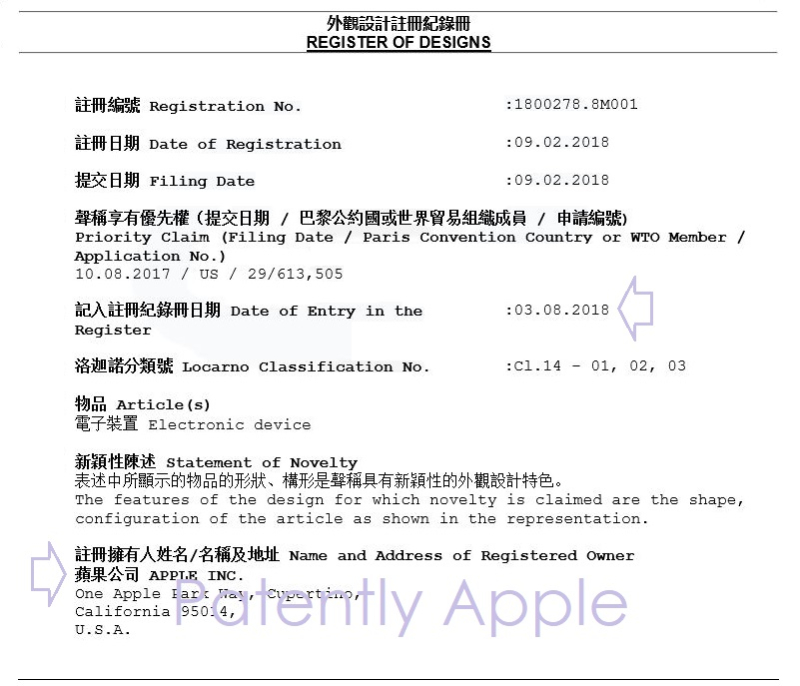 In other IP News today, we noticed that Apple has filed for 'Smart Tempo' trademark in Hong Kong under application 304621220. Apple filed it under International Class 9 covering the following:

Apple introduced 'Smart Tempo' in a press release that we covered back on January 25th describing the Logic Pro X update. 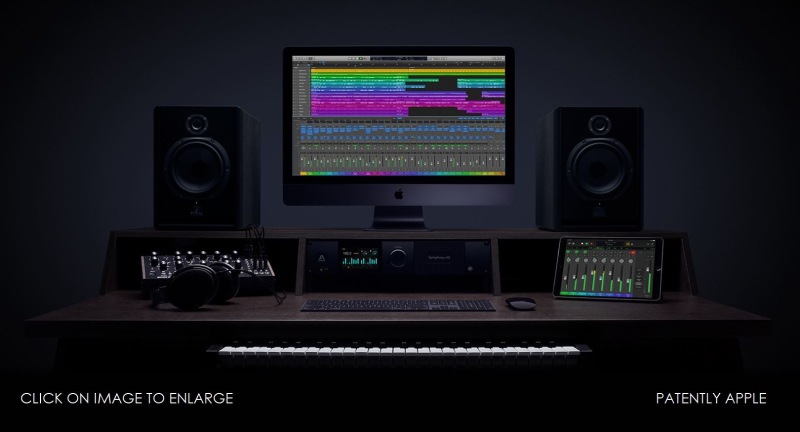