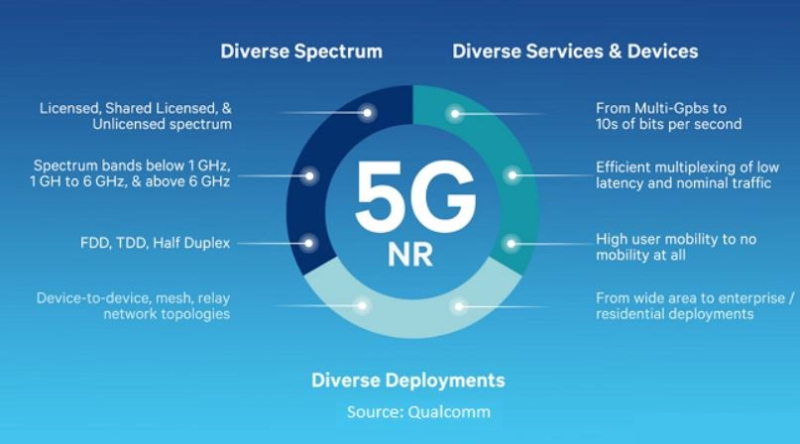 Earlier today Patently Apple discovered a patent filing by Apple in Europe that relates to wireless communications, and more particularly to systems, apparatuses, and methods for performing cellular communication in unlicensed spectrum, including 5G NR (New Radio), using a flexible slot structure. This is one of Apple's first patents regarding future iPhones that could implement both LTE and 5G NR standards.

Apple's invention describes some of the techniques that may include providing for the possibility of dynamically selecting the slot structure(s) used between a base station and its served wireless device(s) from among a variety of possible slot types. 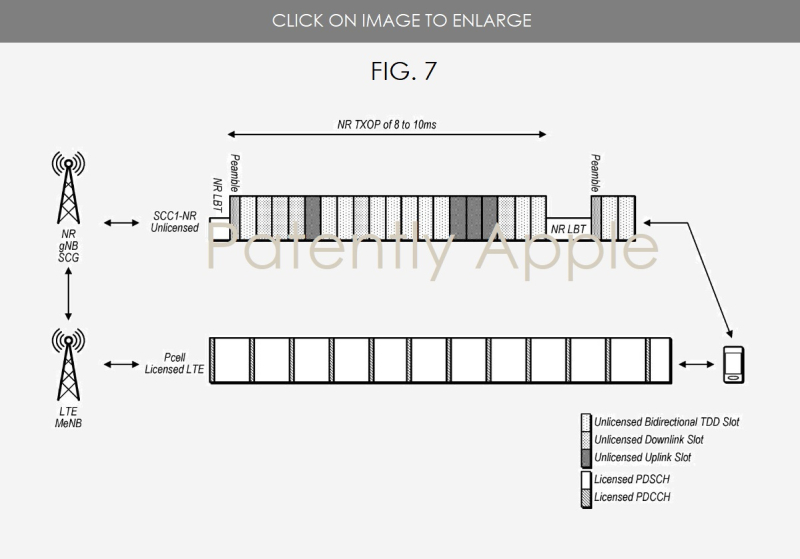 Apple's international patent application filing was made on February 02, 2018 and published in Europe on August 16, 2018.

For general information on 5G NR you could review the articles below: