Home Archives Contact Us Subscribe Twitter MeWe Facebook Patently Mobile
Apple Gives a Straight-to-Series Order for Isaac Asimov's Short Story Series about Humans Living Under the Galactic Empire
At the End of the Day: Intel Study Covers the Next 50 Years of Technology, Apple Slugs it out in Latin America & Tim Cook …

Apple Gets Aggressive, Gets Smart and Hires some of the best talent from Tesla 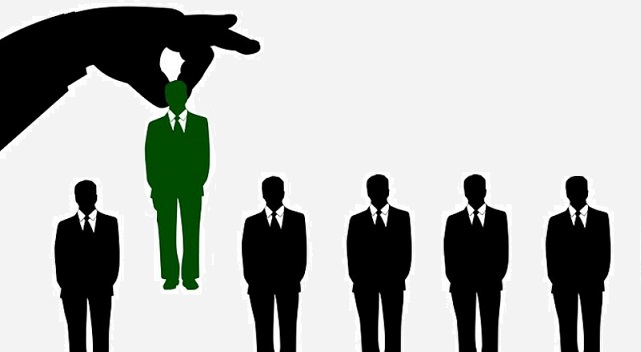 Apple has attracted scores of employees away from Tesla since late 2017, including manufacturing, security and software engineers, and, more recently, supply chain experts, according to several current and former Tesla employees and LinkedIn data.

This Tesla talent is not only going to Apple's stealthy vehicle initiative, Project Titan. Apple also generally needs software, display, optics and battery-tech talent for its other products.

In 2018 so far, LinkedIn data shows Apple has hired at least 46 people who worked at Tesla directly before joining the consumer electronics juggernaut. Eight of these were engineering interns. This year Apple has also hired former Tesla Autopilot, QA, Powertrain, mechanical design and firmware engineers, and several global supply chain managers. Some employees joined directly from Tesla, while others had been dismissed or laid off before joining Apple.

While Apple contracts out much of its manufacturing, the company seems to be taking steps to more tightly control manufacturing processes and equipment used to make their products, said one current Tesla engineer who has kept in touch with colleagues now working for Apple.

Some ex-Tesla employees who joined Apple this year have not yet updated their public social media profiles with their new career info. That includes Apple's most noteworthy hire, Doug Field, Tesla's former Senior Vice President of Engineering.

Field joined Tesla in 2013 from Apple, where he was a VP of hardware engineering at Apple. At Tesla, he was responsible for development of new vehicles there, including the Model 3 electric sedan, which is the company's first electric vehicle designed for the mass market. Earlier this month, John Gruber reported that Field had returned to Apple to work on Project Titan.

Tesla's response: "We wish them well. Tesla is the hard path. We have 100 times less money than Apple, so of course they can afford to pay more. We are in extremely difficult battles against entrenched auto companies that make 100 times more cars than we did last year, so of course this is very hard work." For more on this, read the full CNBC report here.