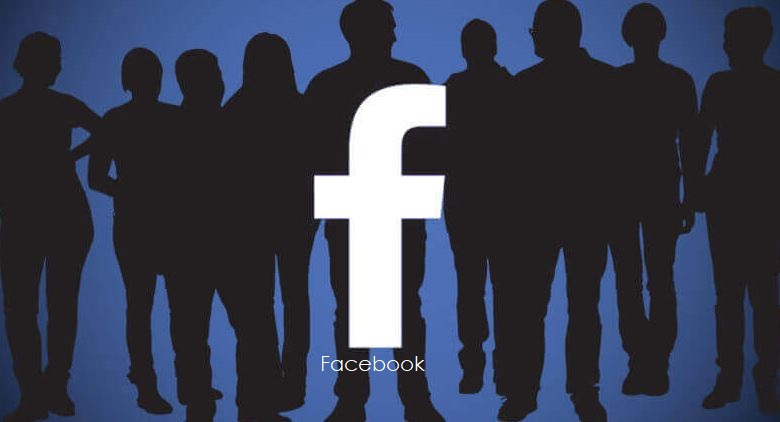 It's being reported today that Facebook is being threatened with its first financial penalty for the improper access of millions of people's data by Cambridge Analytica: a preliminary fine of 500,000 pounds or US$664,000, the maximum penalty allowed, after a probe by U.K. regulators found that Facebook failed to put in place strong enough privacy measures.

Specifically Egan noted that "We have been working closely with the ICO in their investigation of Cambridge Analytica, just as we have with authorities in the U.S. and other countries. We're reviewing the report and will respond to the ICO soon."

In its probe, the Information Commissioner's Office said Facebook "failed to be transparent" about how people's data was harvested. The findings suggest the fallout from Cambridge Analytica could spread. 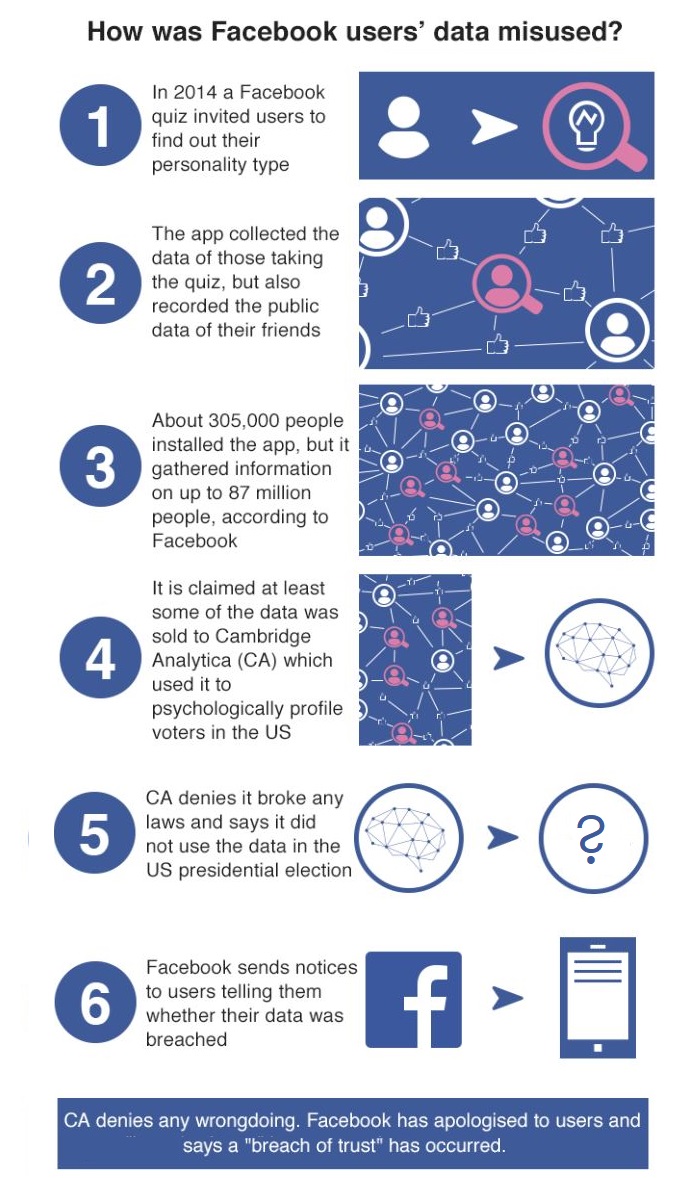 A probe of Facebook is underway by the Federal Trade Commission, which could result in a penalty in the hundreds of billions of dollars. The FBI and the Securities and Exchange Commission are also looking into Facebook's connections with Cambridge Analytica.

Facebook will get a chance to respond to the findings before a final decision is made, the Information Commissioner's Office said.