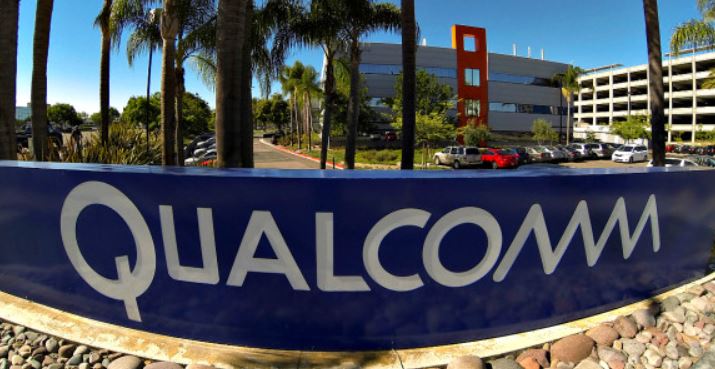 It's being report today that EU antitrust regulators  charged Qualcomm with a new violation today in a case where the U.S. chipmaker has been accused of selling chipsets below cost to drive out Nvidia Corp unit and British phone software maker Icera, reports Reuters.

Reuters report states that "The supplementary statement of objections sent today focuses on certain elements of the "price-cost" test applied by the Commission to assess the extent to which UMTS baseband chipsets were sold by Qualcomm at prices below cost," the European Commission said.

The EU enforcer had in 2015 accused the world's No. 1 chipmaker of abusing its market power to thwart Icera between 2009 and 2011, following a complaint from Icera.

Qualcomm can face a fine up to 10 percent of its worldwide turnover if found guilty of breaching EU antitrust rules.

It was hit with a 997-million-euro ($1.2 billion) penalty in January this year for paying Apple to use only its chips in a bid to squeeze out rival Intel Corp and others."