Crazy Millennial Study Says that Apple is Out, Colgate is in and Brands must adhere to Left Political Positions to Rank Higher

According to a Brand Intimacy 2018 Report published in March, Apple was ranked as the most intimate brand among millennials. Brand Intimacy is defined as a new paradigm that leverages and strengthens the emotional bonds between a person and a brand. Apple was also ranked the World's top brand by Forbes for the 8th consecutive year and Apple couldn't have pulled that off without the support of millennials. 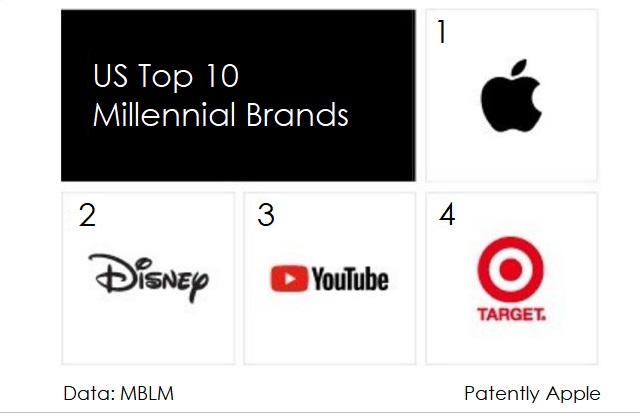 Now a tiny sampling of 1,000 millennials by Morning Consult claims that Apple is out and is no longer a top brand with Millennials. The chart below would lead you to believe that Millennials prefer Colgate over Apple.

Apple's CEO Tim Cook is one of the most liberal left wing CEO's on the planet, but according to Morning Consult, he's not liberal enough. 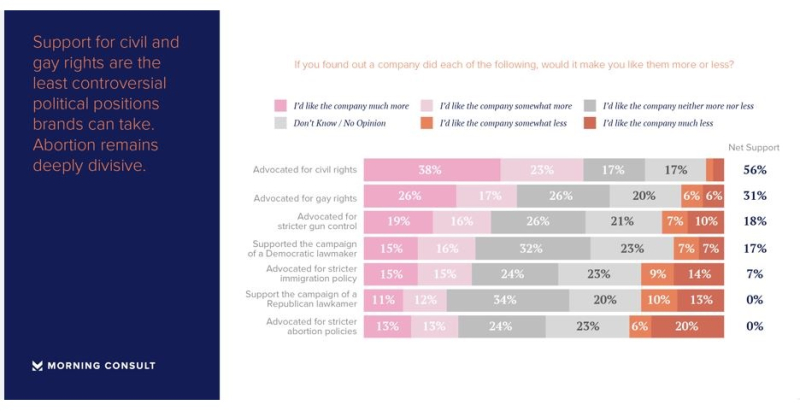 A top tech company should only be judged on the technology and products that they bring to market. But some in the industry are bending the rules and making top branding based on what social issues companies support.

What a load of garbage. Who in their right minds can take this type of report seriously?