Home Archives Contact Us Subscribe Twitter MeWe Facebook Patently Mobile
Google is hit with a €4.34 billion Fine for 'Android' OS Breaching EU Antitrust Rules by Locking in Google Search and more
Microsoft's VP of Hardware makes it Absolutely Clear in a Recent Interview that a 'Surface Phone' isn't on their Roadmap 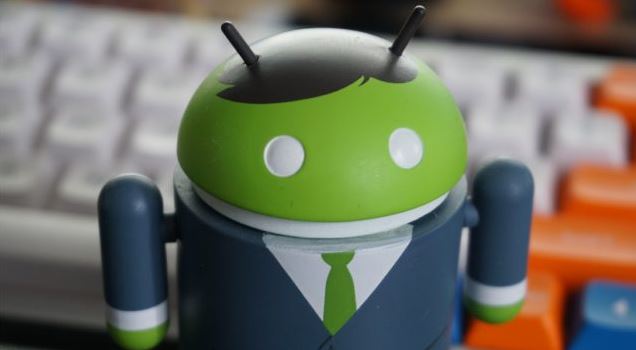 Today's report covers three main news stories. The first is that an audio of the EU Commission ruling is now available, the second covers Apple making modest gains in phone activations in Q2 and the third covers China Telecom now in charge of Apple iCloud customer data. In-part, Apple's privacy policy no longer applies in China. Will this be a trend in other foreign countries?

The EU Commission has made their news conference audio available and it adds more color to the story. For those adverse to reading the lengthy EU Commission press release could now listen to the close to 23 minute audio of the announcements here.

Josh Lowitz, Partner and Co-Founder of CIRP stated: "We've seen a consolidation in the US market. Of course, Apple iOS and Google Android completely dominate operating systems." For more on this, read the full report here.

The EU Commissions decision today to fine Google for it's Android OS dominance is out to break Android's grip on the market. The EU Commission specifically noted today that it "Found evidence that Google's conduct prevented a number of large manufacturers from developing and selling devices based on Amazon's Android fork called "Fire OS".

If the EU is successful in breaking Android's dominance, we may see the likes of Amazon and perhaps Microsoft take another run at the mobile OS market. Once Mobile device OEM's are no longer locked into Android, the market could see Android take on different flavors backed by other larger software players. 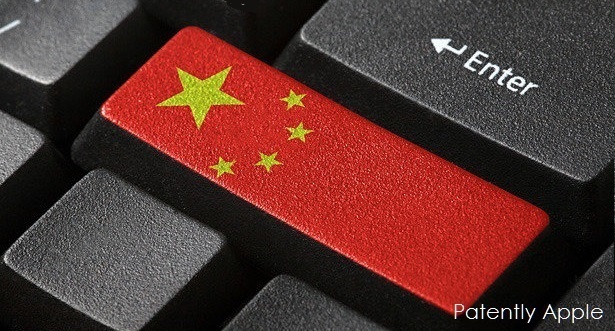 Patently Apple posted a report in February titled "Those who Trusted Apple's iCloud in China lost big Time, as the Government prepares to access iCloud data on Demand." Today we're learning that the preparation is over and now state-owned China Telcom has access to Apple's customers on iCloud.

TechCrunch reports: "If you're an Apple customer living in China who didn't already opt out of having your iCloud data stored locally, here's a good reason to do so now. That information, the data belonging to China-based iCloud users which includes emails and text messages, is now being stored by a division of China Telecom, the state-owned telco.

The operator's Tianyi cloud storage business unit has taken the reins for iCloud China, according to a WeChat post from China Telecom. Apple separately confirmed the change to TechCrunch."

Apple's transition of the data from its own U.S.-based servers to local servers on Chinese soil has raised significant concern among observers who worry that the change will grant the Chinese government easier access to sensitive information."