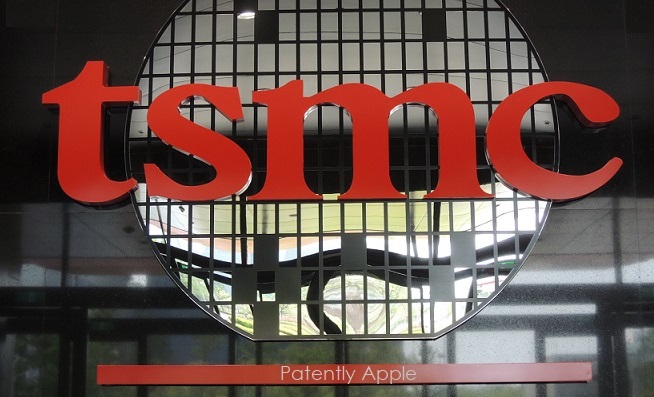 Apple supplier TSMC signaled it expects a slight improvement in smartphone sales in the second half of 2018 compared to its forecast just three months ago.Taiwan Semiconductor Manufacturing Co reported a double-digit rise in revenues for the second quarter as slower smartphone demand was offset by chip sales to cryptocurrency miners and a favorable foreign currency environment.

TSMC, which supplies core processor chips for Apple's iPhones, reported revenue of $7.85bn in the three months to the end of June, up 11.2 per cent from the same period a year ago.

TSMC chief executive CC Wei noted on Thursday that he expects a 'slight improvement' in second half demand for chips for smartphones compared to the company's April forecast. For more read the full Financial Times report here.

Earlier this month Patently Apple posted a report titled "Apple's iPhone 8 was the #1 Smartphone Worldwide in May," with iPhone X still holding on to position #3 which is likely a contributor to TSMC's positive growth year-over-year.

Bloomberg added that "Executives told investors Thursday they expected demand for premium devices -- such as the iPhone -- to help offset crypto-sector lassitude in the second half."