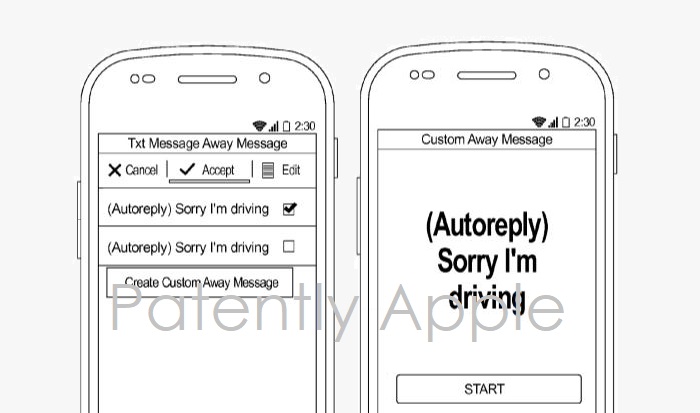 Today, Patently Apple was first to discover that a patent troll by the name of SMTM Technology is suing Apple for infringing a patent that they acquired from inventor Nick Bovis titled "Mobile device inactive mode and inactive mode verification."

SMTM Technology notes in their formal complaint before the court that Apple's "Do not Disturb" feature introduced with iOS 11 mirrors the Bovis patent. SMTM further stated that "Instead of licensing the Bovis Patent, Apple gambled that SMTM and Mr. Bovis would not have the business acumen or the capital to vindicate their claims under the Bovis Patent."

As with all patent-troll cases, the company is seeking a lucrative royalty deal with Apple. 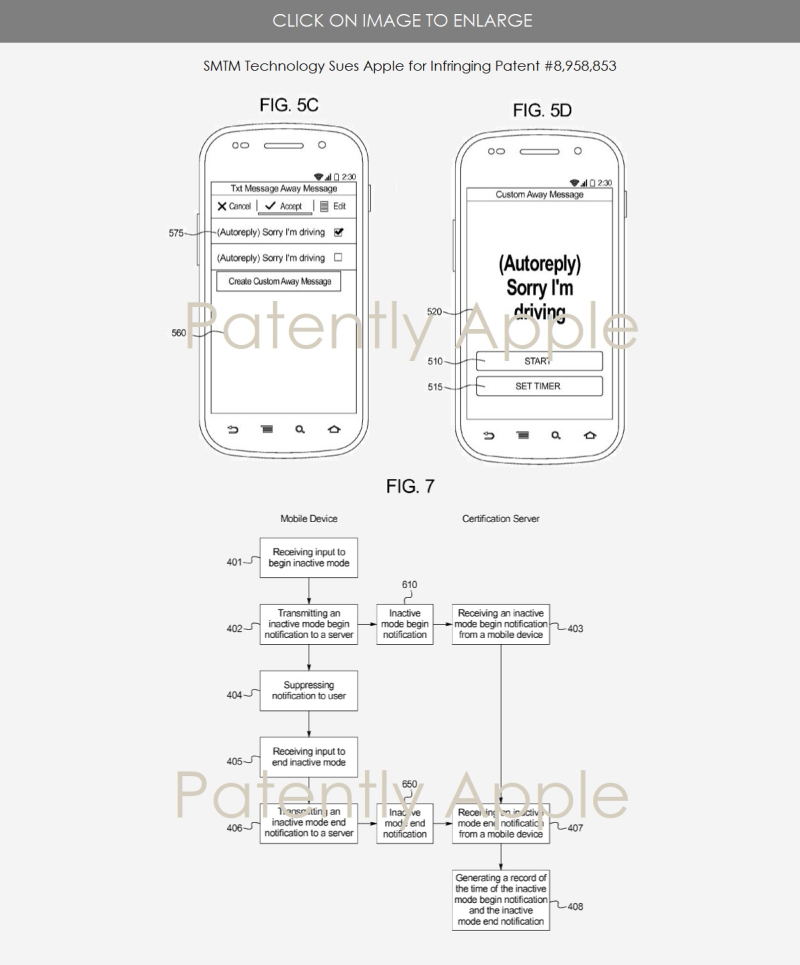 SMTM Technology notes that "The genesis of the Bovis Patent dates to 2013 and Mr. Bovis' invention of the "OFF MODE" application for Android.

On or around September 19, 2017, Apple launched iOS 11, which predominantly featured 'Do Not Disturb' while driving. Mirroring the features of 'OFF MODE,' Apple's "Do Not Disturb" while driving causes the iPhone to stay silent and the screen to stay dark while the user is driving.

Likewise, if someone sends a message, they may receive an automatic reply letting them know that the user is driving. If the message is important, the sender can type the word "urgent" to make sure the user receives a notification. Apple's "Do Not Disturb" while driving features for iOS 11 mirror or constitute the equivalent of the patented elements comprising the Bovis Patent."

The patent infringement case presented in today's report was filed in San Francisco. The Presiding Judge in this case is noted as being Judge Laurel Beeler.