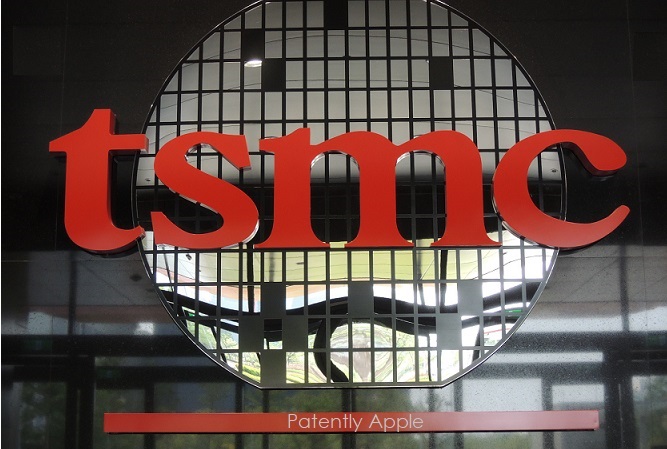 Speaking at a TSMC technology forum in Hsinchu, Wei said the company will pour in NT$750 billion (about US$25 billion) to build a plant in the Southern Taiwan Science Park in Tainan, construction of which already started earlier this year, Wei said.

Annual production of the plant is estimated to surpass 1 million 12-inch silicon wafers, he noted.

As of the end of last year, it employed 6,145 researchers, nearly a three-fold increase in a decade, with research funds for 2017 totaling US$2.652 billion, he explained.

According to Wei, TSMC is one of the only two companies in the world that is capable of making fresh investment in this area.

For this year, Apple's next-gen iPhones are expected to roll out powered by 7nm processors.

Although the report claims that production of 5nm processors will begin in late 2019, it may only reach full production by 2020.