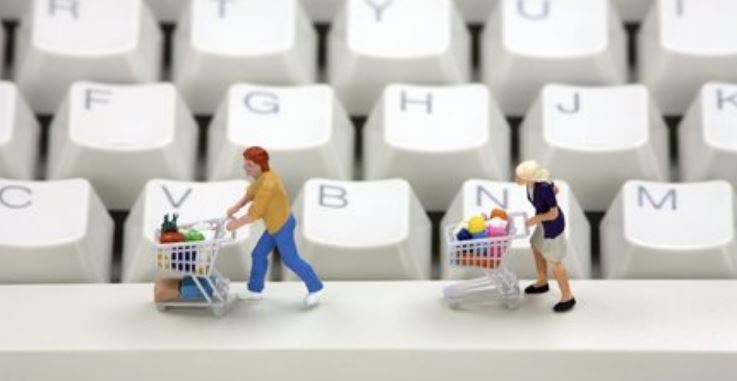 Many today are saying, what took so long? Online shopping will soon become more expensive after the U.S. Supreme court ruled earlier today that states can now require internet retailers to collect sales taxes. The close 5-4 decision broke with 50 years' worth of legal rulings that barred states from imposing sales taxes on most purchases their residents make from out-of-state retailers.

The decision was a victory for South Dakota, which had asked the court to uphold its recently passed law imposing an internet sales tax.

"By validating South Dakota's law, the Court has granted states the power to tax any business anywhere in the country simply for daring to use the internet to access a nationwide market," he added. "Congress must now act to contain the fallout of this case."

Justice Anthony Kennedy, who wrote the majority opinion, said the physical presence rule put brick-and-mortar businesses at a disadvantage, because they had to charge sales taxes but internet retailers did not. That rule "prevented market participants from competing on an even playing field," Kennedy wrote. Read the full NBC report here.