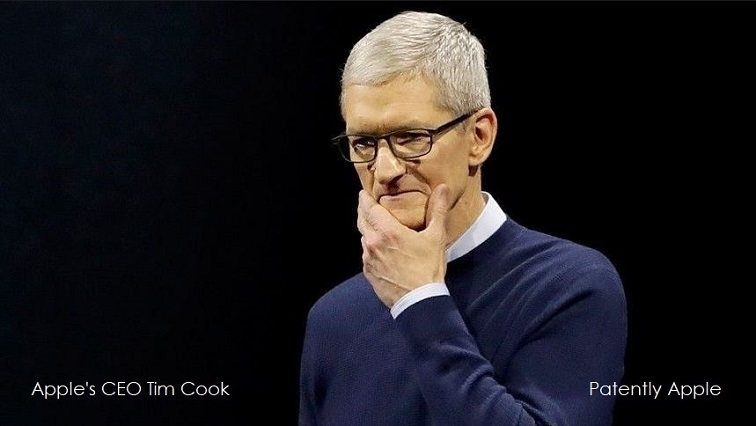 Glassdoor holds a growing database of millions of company reviews, CEO approval ratings, salary reports, interview reviews and questions, benefits reviews, office photos and more. Unlike other jobs sites, all of this information is entirely shared by those who know a company best — the employees. In 2016 Apple employee's rating of Apple's CEO was high, with Tim Cook landing in 8th position. In 2017 Cook's rating fell further to position #53. For 2018, the news is even worse with Tim Cook landing close to the bottom of the barrel in position #96.

The pendulum swinging that wildly into negative territory is definitely a sign of unhappy employees to be sure.  A new report published this week only provides us with a tiny glimpse of what the negative undercurrents could be. 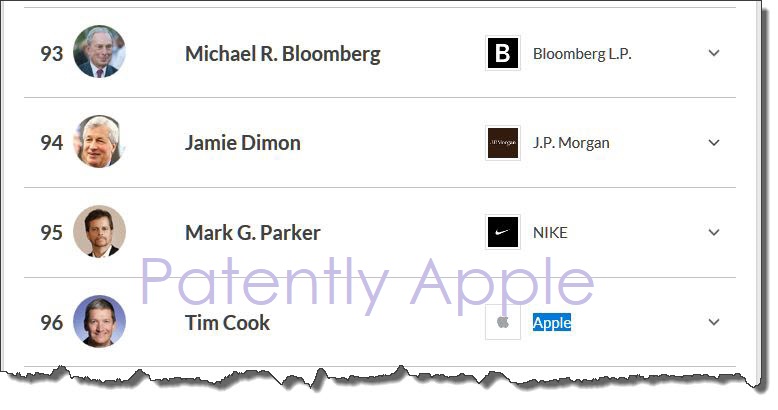 Fortune noted that "the findings suggest that in general, chief executives aren't so well-liked among employees."

Business Insider UK reported that a Glassdoor spokesperson commented that "Apple employee reviews cite and criticize the company's culture of secrecy, high stress and necessity to keep to a strict chain of command as the reasons for giving negative feedback."

Yahoo's report noted that the main grievance was the "work culture." They further noted that Apple is "slow to take action once employee feedback is shared and that pay levels are below the industry average.

MacDailyNews' take on this: "Wonder if the extended period of Mac mismanagement and/or Cook's outspoken personal politics that may not necessarily mesh 100% with 100% of employees' views were contributing factors?"

While the main reasons have been articulated, the change in corporate values may have created a hostile environment for those who disagree with Cook's values as MacDailyNews interestingly points out.

It's one thing for corporate values to cover universal values like the environment and factory conditions. It's another when a CEO is constantly spewing out their personal views on the politics of the day which is bound to garner resentment and division within the company.

The negative results for Apple's CEO is also reflected Glassdoor's "Best Places to Work" data that was published in December. In that report, Apple had sunk to position #84.

The number one rated CEO for 2018 was Eric S. Yuan of Zoom who's employee approval rating hit 99%. See the Glassdoor's full ratings report for 2018 here.

At the end of the day, Glassdoor believes that any CEO in the top 100 is considered a winner in this elite group. While that's true, Tim Cook's ratings crashing from #8 to #96 in just two years definitely reflects a negative trend.

Yet for now, the company is flying high on the stock market year-in and year-out, and so Glassdoor's ratings report is simply the noise of cricket in the wilderness that very few are listening to or even care about.