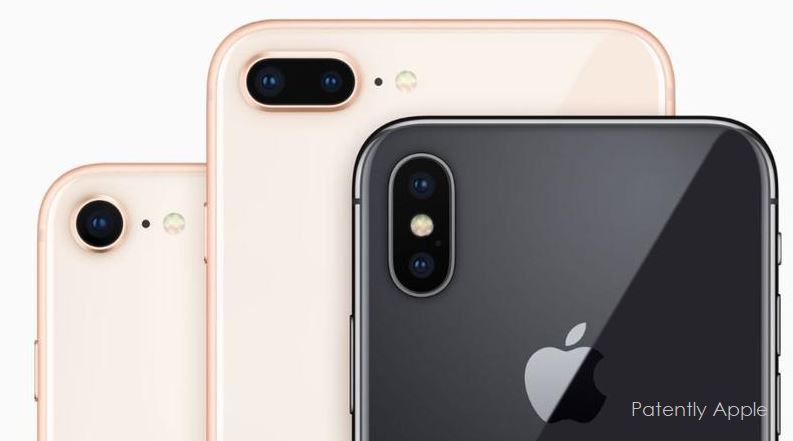 After being the number one smartphone for Q4 2017 and Q1 2018, the Samsung S9 inches out the iPhone X for April according to a new analytical report published this morning.

According Counterpoint, Samsung's S9 models ever so slightly edged out Apple's iPhone X and iPhone 8 models for April as noted in the chart below. Samsung's strength was in U.S., Canada and Asia Pacific areas. 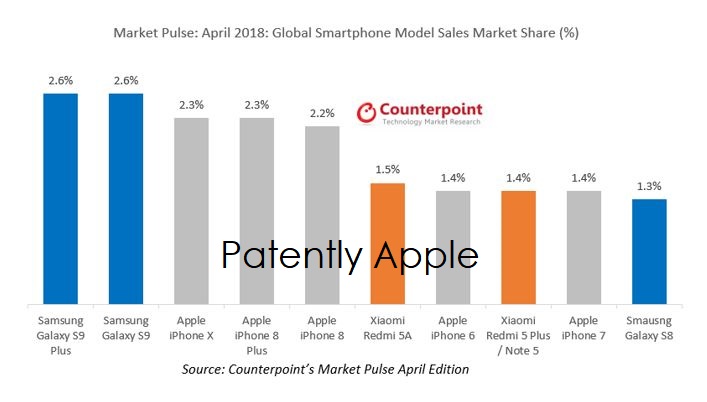 Interestingly while Apple and Samsung dominated the top 10 chart, Xiaomi is the only Chinese OEM who inched into the top ten smartphone models for April.

Apple's iPhone experienced a slight drop due to seasonality, according to Counterpoint and yet still had a great month with five models in the top 10, better than any other vendor taking spots 3, 4, 5, 7 and 9.

Apple's iPhone 7 showed strength in Asia Pacific and North America. Counterpoint didn't mention the iPhone 6 even though it sold as many units as the iPhone 7 and probably slightly more considering that the iPhone 6 was placed as the #7 smartphone and the iPhone 7 taking #9 with the same 1.4% market share.