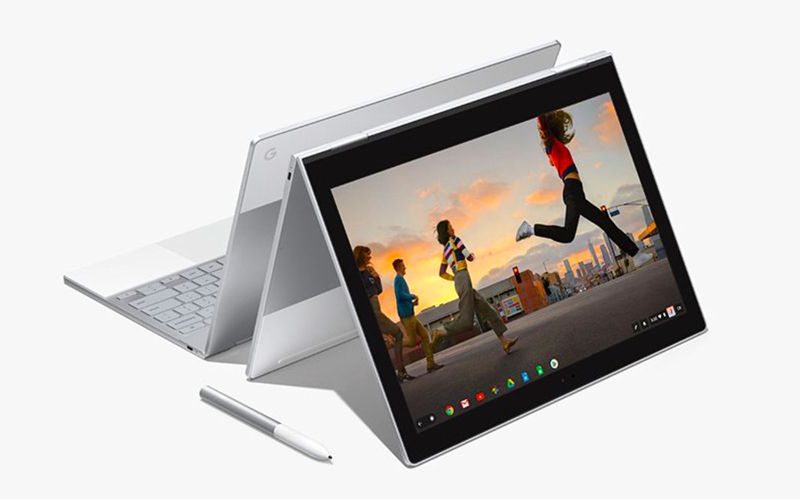 A new geek-side report claims that the evidence is mounting that the Google Pixelbook could natively support booting into Windows 10 hack free, perhaps even with the blessing of Microsoft. With Windows 10 being able to run on Macs via Boot Camp, Google may be warming up to emulating Apple's MacBook feature in order to lure Windows users to Googlism 101.

The report further notes that "The Chrome OS developers have a natural aversion to mentioning Microsoft or Windows by name, but commits and code-reviews all-but-confirm that Windows is the AltOS and not just for internal testing purposes.

Booting into Windows 10 would add a huge weapon to the armament of developer tools available on the Google Pixelbook, along with recently launched Linux apps.

Super geeks and Google fans could check out the full details over at XDA Developers.