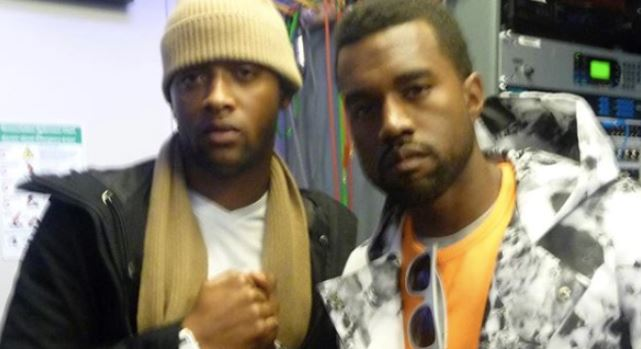 According to a new report, Apple Music has hired one of BBC radio's key editorial music executives in the UK. Ryan Newman (pictured with Kanye West) was previously Editor of 1Xtra – the BBC's flagship hip-hop and grime radio station.

In that role, he devised and implemented music strategy at the network, shaping its musical direction. Now, he joins Apple Music/Beats 1 at a time when hip-hop's stock is at an all-time high amongst the streaming services.