After Back-to-Back Smashing Quarters for Apple, the Nikkei is out again with more FUD about the new 2018 iPhones 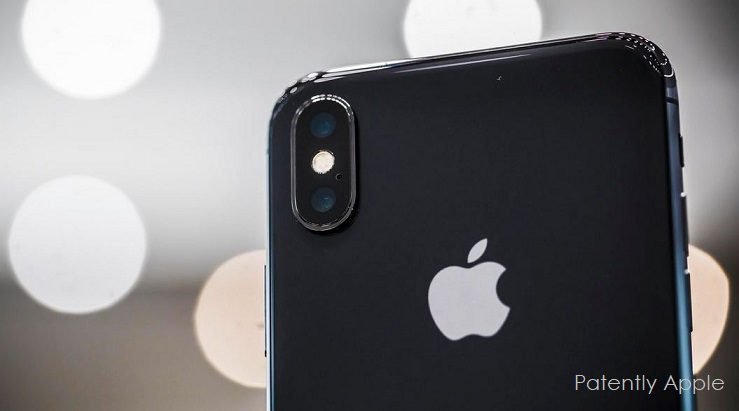 Once again the Nikkei Asian Review has published another negative report about Apple. In January Patently Apple posted a report titled "While Apple's iPhone X was the #1 Smartphone in Q4, the Nikkei claims it was Disappointing and invents Dire Results for Q1." Apple went on to deliver another record quarter. We posted another report about an imaginary scenario from Nikkei. So as a source, they're known more for click bait than actual news or real leaks.

So what's the latest negative story are they preaching today? According to their staff writers, "Apple Inc has asked its parts suppliers to manufacture about 20 percent fewer components for iPhones in the second half of 2018, sending the iPhone maker's stock down 2 percent" in pre-trading. (Check later for status.) 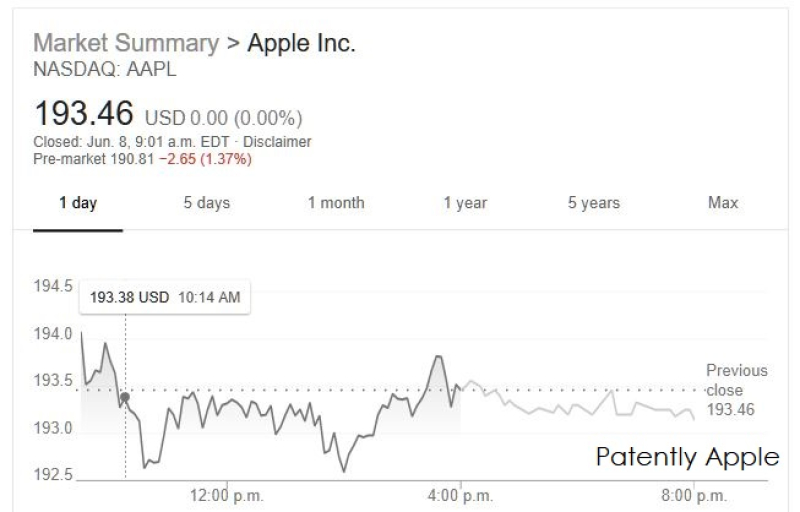 Apple expects total shipments of iPhones to be launched this year to be 80 million, less than the 100 million shipments that Apple planned for around the same time last year, the financial newspaper said, citing two industry sources.

"Apple is quite conservative in terms of placing new orders for upcoming iPhones this year," one of the sources told Nikkei.

"The scheduled time frame for components for the OLED models to go into iPhone assemblers like Foxconn and Pegatron for final assembly falls in July, while the schedule for components for the LCD model would be in August," a supply chain source said. "Two OLED models are likely to be ready roughly one month earlier than the cost-effective LCD model, according to the current plan."

"The production yield for the LCD model's 'touch' function is not satisfactory at the moment, but it is improving," one of the supply sources said. "The cost-effective model is viewed as the tool for Apple to boost its total shipment volume this year, and all the suppliers are doing everything they can to make sure the LCD one hits the shelves as soon as possible."

Two sources suggest bottlenecks exist in integrating the 3D sensing module onto the LCD screen for the first time, but that the situation is improving.