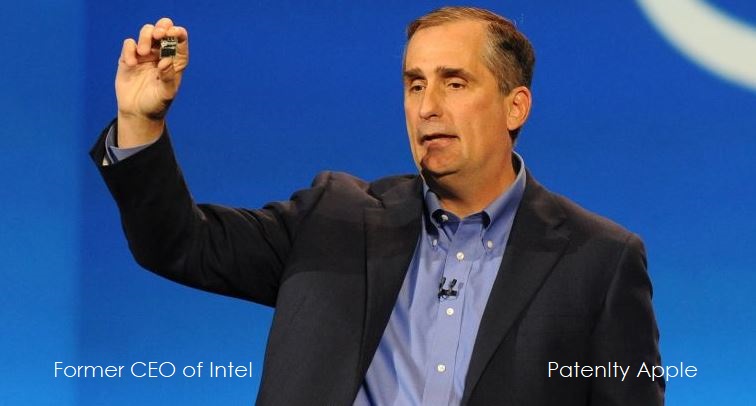 While Intel's CEO Brian Krzanich was forced to abruptly resign this week over Intel's non-fraternization policy, he probably should have been fired for being unable to deliver their next-gen processors that were due out for Q4's important holiday season.

Earlier this month Rogue Amoeba co-founder Quentin Carnicelli stirred up some discussion by examining Apple's current Mac lineup, and pointing out that, with the exception of the new iMac Pro, none of it has been updated in over a year.

We learn now that it won't just be Apple missing out on important hardware updates for Christmas, the entire PC industry will be hit as well.

According to a new supply chain report this morning, "global notebook vendors including HP, Dell, Lenovo, Acer and Asustek Computer will be unable to launch new models fitted with Intel's new-generation CPUs in the second half of 2018 as scheduled, as the release of Intel's new offerings will not come soon enough for this year's high season.

The delay has prompted major brand vendors to adjust their notebook shipment goals downward for 2018 while also weakening the growth momentum at supply chain players.

Without the support of Intel's new-generation CPU, notebook vendors will have little to stimulate replacement demand, the sources said.

All they can do, the sources stressed, is to focus more on promoting gaming and business-use notebooks while continuing to lower the costs for consumer models by suspending the incorporation of innovative applications and functions originally designed to go with Intel's new CPU.

IC designers have also seen clouds cast over their revenue prospects for high seasons in the second half of the year, as the suspension of value-added functional designs will defer the demand for fingerprint recognition chips, touch control pens, and Type-C interface devices, among others.

Now that Intel's new-generation CPU will not be available to support shipments of new notebook models in the second half of 2018, the global notebook shipments for the year are expected to fall further from 2017, with the declining trend likely to carry into the first half of 2019, industry sources indicated." 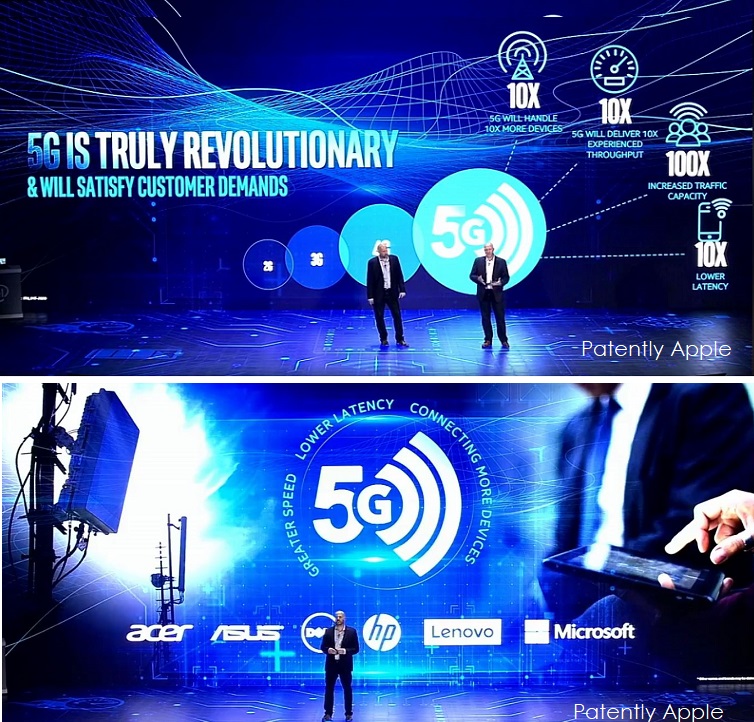 The emphasis of Intel's keynote wasn't on new processors for 2018 but rather the release of 2019 next-gen 5G network ready 2-in-1 devices from HP, Dell, Microsoft, Acer, Asus and Lenovo as noted in the graphic above.

It's been made clear that Intel is looking forward to rock the PC industry in 2019 with new processors and devices but until then PC vendors including Apple could try to use Intel's new high-end i9 six core processors introduced in April. In fact, a new report published this morning confirms Intel's big push for i9 for consumers this fall.

With AMD leaping to 7nm processors for desktops and notebooks in early 2019 for Zen-2 devices using chips made by TSMC, the talk of consumers abandoning Intel for AMD will continue to grow as Intel continues to struggle to deliver their first 10nm processors.