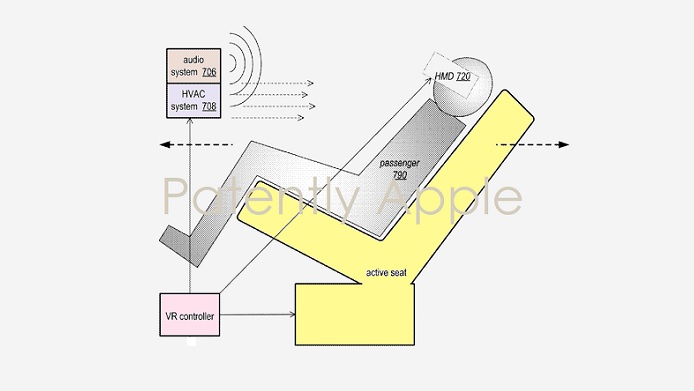 In late March Patently Apple posted a report titled "Patent of the Decade: Apple Reveals an Unbelievable VR Experience System for Next-Gen Autonomous Vehicles." Two additional patents published on that same day supporting the very same project (one and two) covered a sophisticated mixed reality headset for 3D documents and other experiences. Mark Rober is listed as one of the inventors on two of those patents, with one being titled "Immersive Virtual Display." 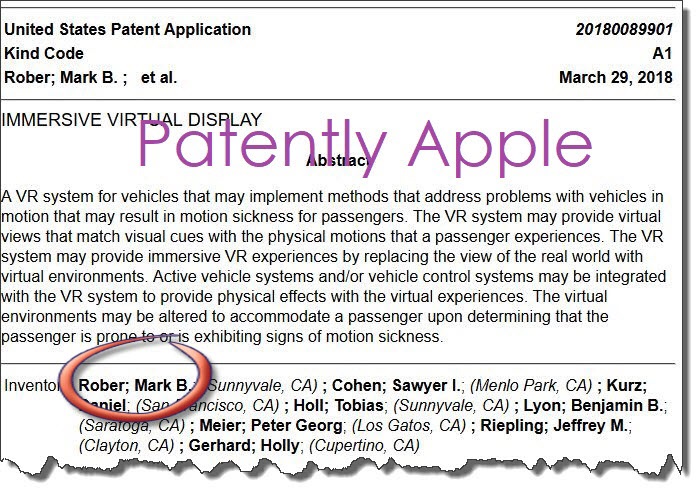 I didn't list Mark Rober in the March patent reports as an inventor at the time because his LinkedIn profile didn't verify that he worked at Apple.

Now Variety has posted a report about the "secret" that YouTuber Mark Rober is working on a mixed reality headset for Apple. The report notes that "In a Reddit AmA, Rober told fans a year ago that he was working at "a large tech company in the Bay Area." He declined to name the company, saying that he was asked not to, but added: "I work on the team formulating products that haven't been released."

With Apple's patent filings being entered last September with the U.S. Patent Office, it's clear that Rober has been with Apple for at least a year and likely much longer.