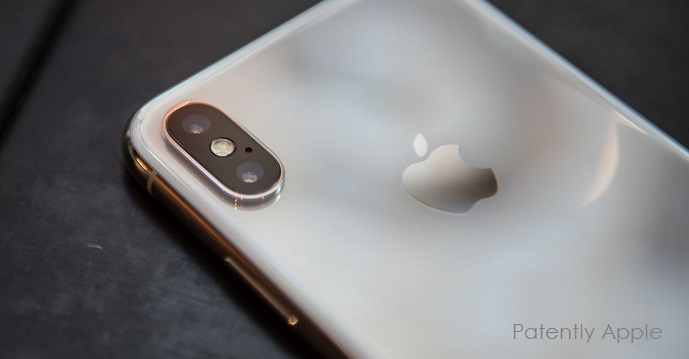 Looking further out, IDC expects the market is to grow roughly 3% annually from 2019 onwards with worldwide shipment volume reaching 1.654 billion in 2022 and a five year compound annual growth rate (CAGR) of 2.5%.

In late April Patently Apple posted a report titled 'China's Smartphone Market Shrank 8% in Q1 2018 While Apple's iPhone Sales beat the Trend Spectacularly" and followed through with two additional reports on Apple's performance with one being from IDC.

IDC's chart below clearly shows that Apple's 2018 Year-over-Year growth could be +2.6% whereas Android growth is to slip -0.5%. To make up for that, IDC projects that Apple will, over the next five year cycle, lose 0.4% market share. (Click on the chart below to enlarge)

IDC further notes that for iOS, "iPhone volumes are expected to grow 2.6% in 2018 to 221 million in total. IDC is forecasting iPhones to grow at a five-year CAGR of 2.4%, reaching volumes of 242 million by 2022. With rumors of some upcoming larger screen iOS smartphones, IDC has changed its screen size forecast for Apple by introducing volumes greater than 6 inches. Products are likely to begin shipping in the fourth quarter of 2018, with volumes ramping up and accounting for 36% of all iPhones shipped by 2022.