At the End of the Day: Samsung's big AI moves, Comcast Guns for Fox Content and Apple-Bashing CEO is a big hit in China 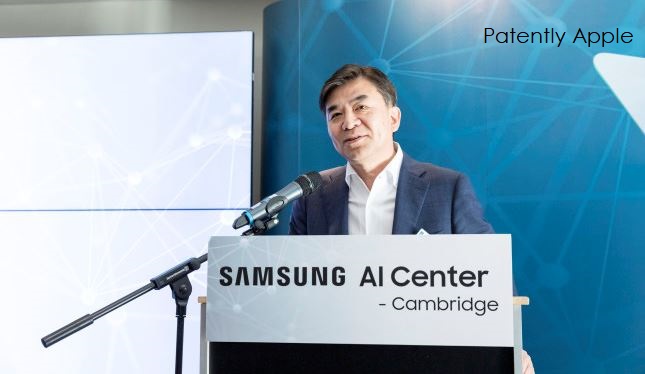 Samsung Electronics has set up three artificial intelligence laboratories -- in the UK, Canada and Russia – which will serve as launch pads to take a big leap in the sector, according to the company on May 23.

The launch of the labs in Cambridge, Toronto and Moscow came after Kim Hyun-suk, head of the firm's consumer electronics division and chief of R&D unit Samsung Research, said in a press conference earlier this month that the company would pour more resources into the AI segment in line with its goal to incorporate the technology into all of digital gadgets it produces.

Some of the AI projects in the pipeline include the development of Bixby 2.0, the next-generation AI solution which will be first fitted in the Galaxy Note 9 later this year, and the integration of the new AI solution in home appliances, such as robot vacuum cleaners, washers and TVs. More.

Just when you thought it was a done deal, Comcast plans to outbid Disney for Fox studios and other assets

Comcast has made it official, saying the media and communications company is planning an all-cash offer to outbid Disney's $52.4 billion bid for 21st Century Fox's movie and TV studios and other assets. More

Apple-Bashing CEO is a big Hit in China

Luo Yonghao, the founder of Chinese smartphone brand Smartisan is on record stating that while he admired the late Apple co-founder Steve Jobs, the iPhone maker "has lost its soul" since Jobs died, which has led to a deterioration in the design and performance of Apple products. Luo said he stopped using iPhones since the iPhone 6 model was released.

He also predicted that Apple "will copy us like crazy" after Smartisan launched its new R1 smartphone model and the TNT Station, an all-in-one personal computer that uses the Android operating system.

Scarier is the fact that thousands of fans pay to see his keynote speeches. Get this: "Ticket sales generated by the company's latest gala event, held at the 80,000-seat National Stadium in Beijing, reached 4.8 million yuan (US$751,000). The audience of 37,000 that showed up on May 15 paid for tickets that cost between 100 yuan and 1,000 yuan, according to Smartisan."

Steve Jobs definitely missed an opportunity knowing what this guy gets paid for keynotes. You learn something stupid every day. More