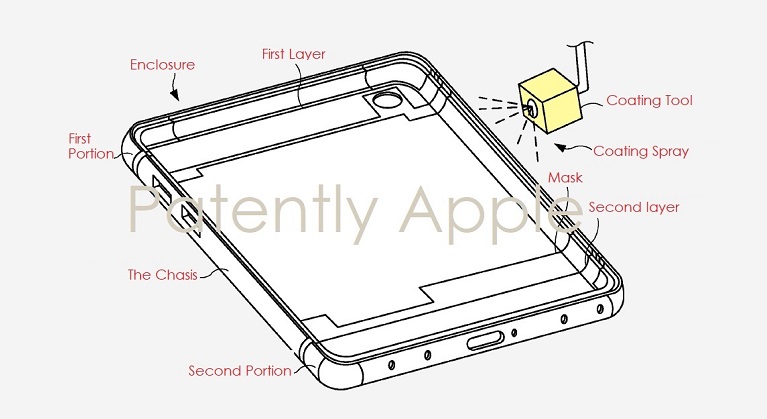 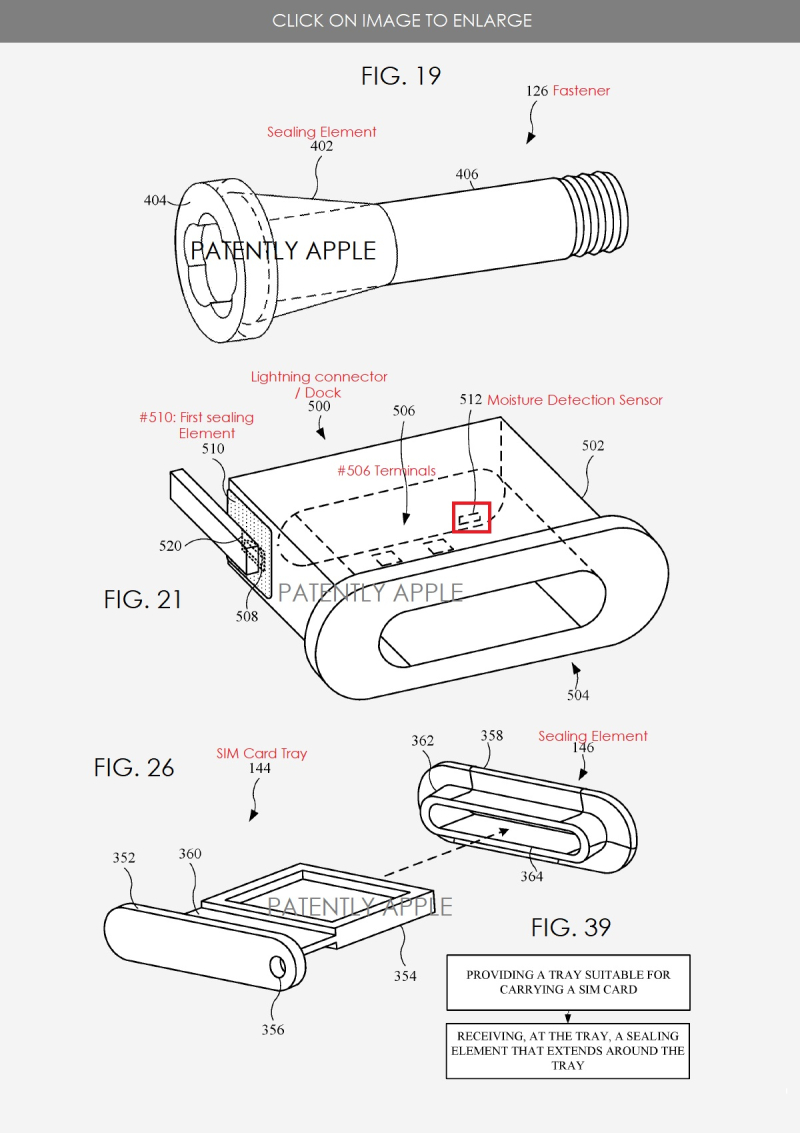 Patently Apple just posted a report covering this invention as a patent application in more depth back on March 2018 proving Apple hides certain patents under the inventors name and only takes "assignment" when needed.

Today's granted patent 9,967,375 was filed in Q2 2017 with original work dating back to at least 2016. Apple lists an amazing 21 engineers having worked on this invention. One of the inventors is Timothy Lui, Product Design Engineer and the only one noted on this team as having worked on Apple's current iPhone Water and Dust Protection standard IP67; Richard Dinh, Senior Director, iPhone Product Design. It's unlikely that any consumer will even think of the antenna behind Apple Pencil, and that's totally understandable. Yet Apple notes that designing this was challenging to incorporate wireless components such as antennas into compact portable device like Apple Pencil. If care wasn't taken, the presence of conductive structures would adversely affect the antenna's performance. Poor antenna performance could have led to the use of increased transceiver power and reduced battery life. Poor antenna performance could degrade wireless functionality and so Apple had to fine tune the components just right to get the great performance they get from Apple Pencil.

Apple's granted patent 9,965,052 was originally filed in Q2 2014 and published today by the US Patent and Trademark Office. You could check out the patent here. 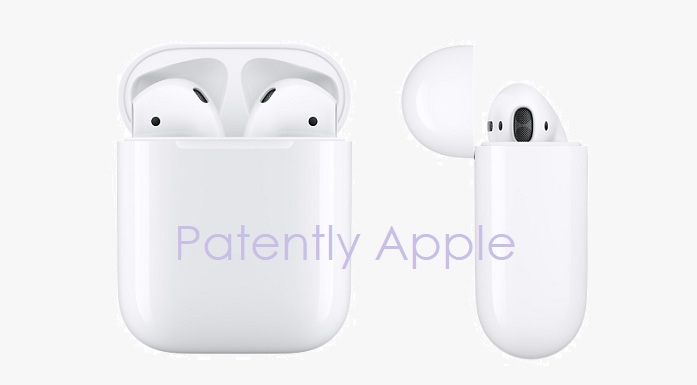 Today Apple was granted another pair of patents related to AirPods case and you check them out here:

1. Case with inductive charging system to charge a portable device

Apple was granted four design patents today. The designs that stood out include the Apple Watch and an iPhone single camera as noted below. Design patents provide zero information as to what the design is for or even what device it's for sometimes like in the case of the camera. The only reason that I have confidence in the camera being an iPhone patent as opposed to a MacBook camera is that the U.S. patent examiner had researched a Samsung Galaxy smartphone camera in relation to this design. Apple also had an older iPhone design renewed dating back to 2013 and a design patent for their headphones with mic. 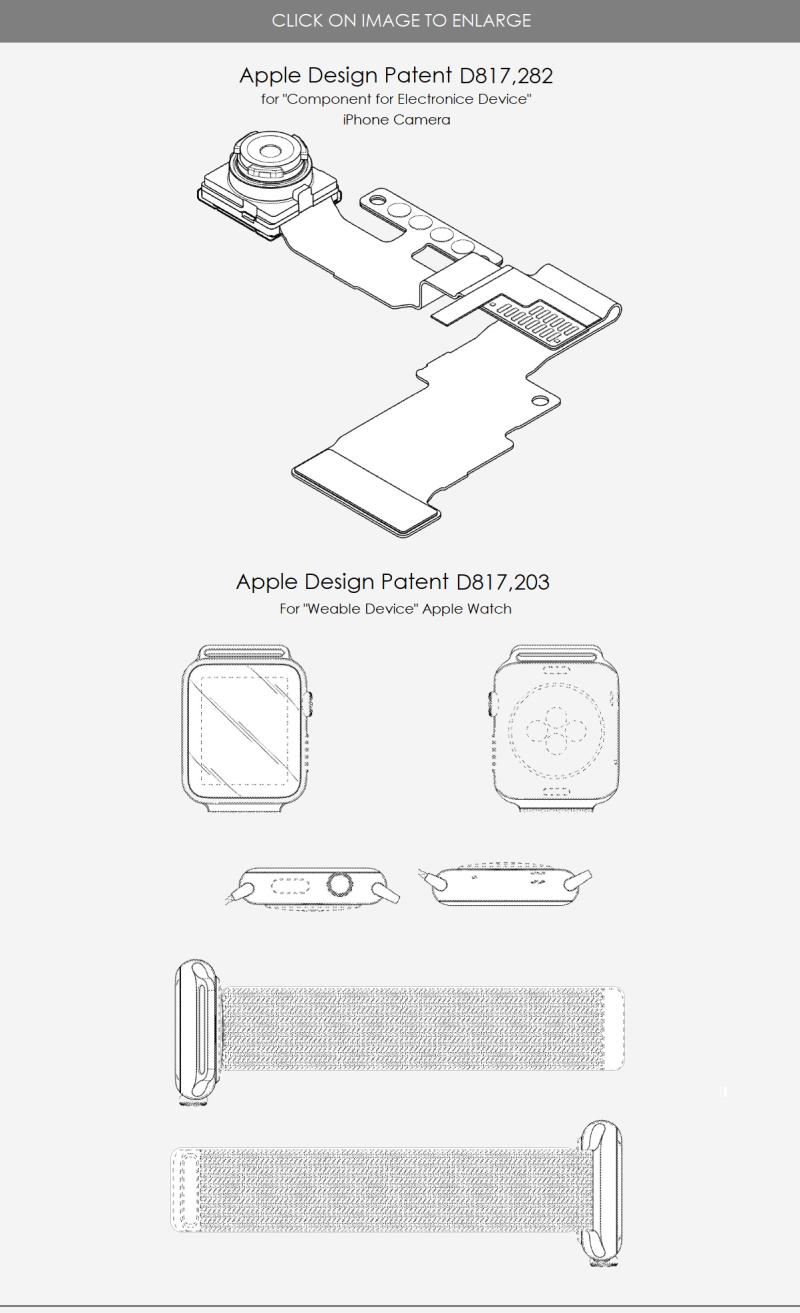 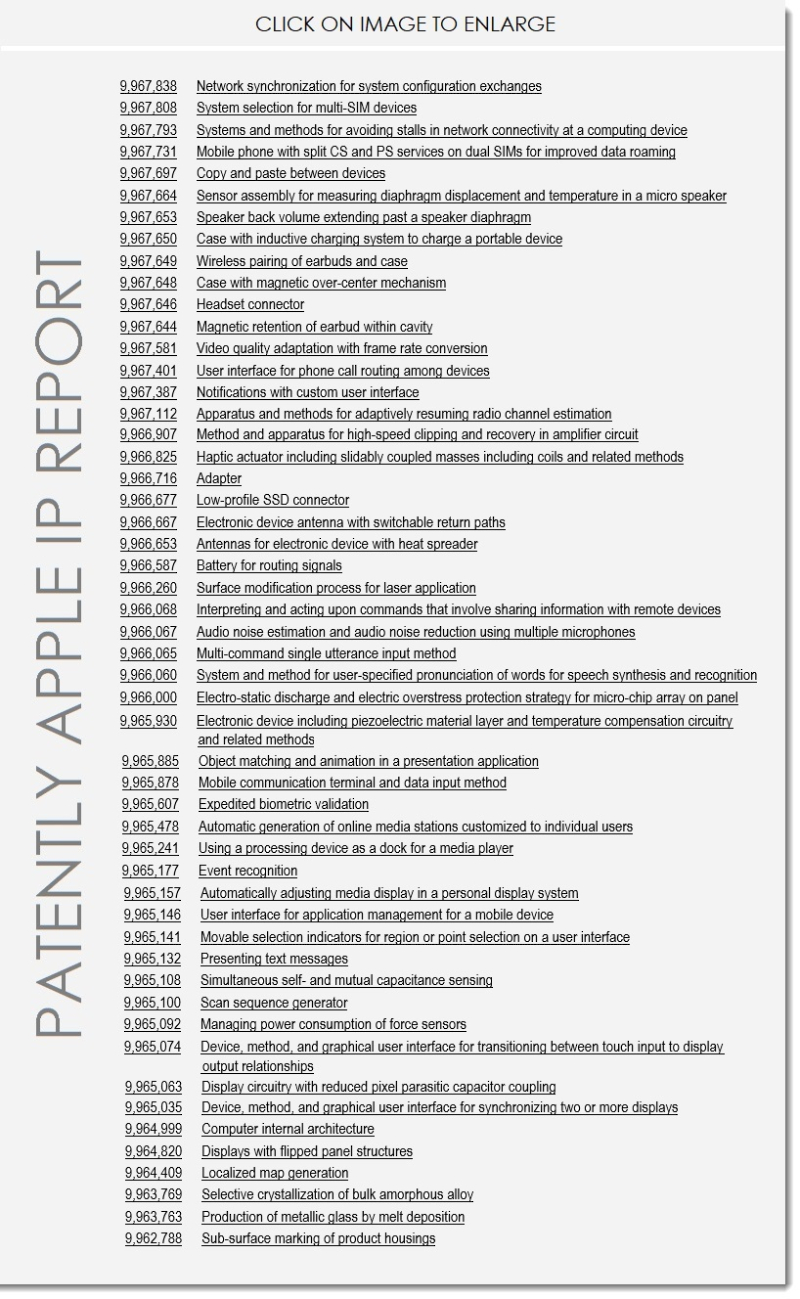