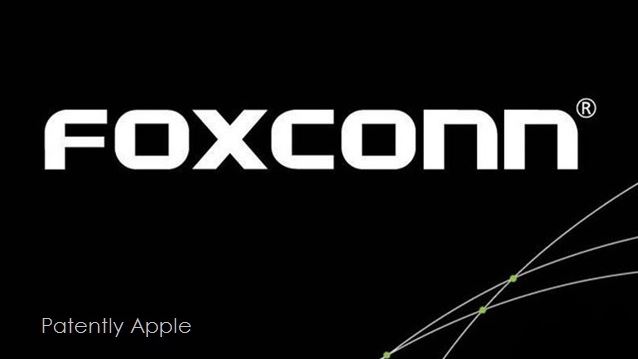 Last year Patently Apple posted a report titled "Foxconn-Sharp to Acquire a U.S. Micro-LED Display Startup." The deal was to close in October. In a new supply chain report published today, we're finally learning that the acquisition was successful. In addition, we're now learning that Foxconn is set to invest in yet another micro-LED company.

Members of the Foxconn Group have taken a 7.32% stake in LED Epileds Technologies and plan up to 20 million additional shares to become its largest shareholder. 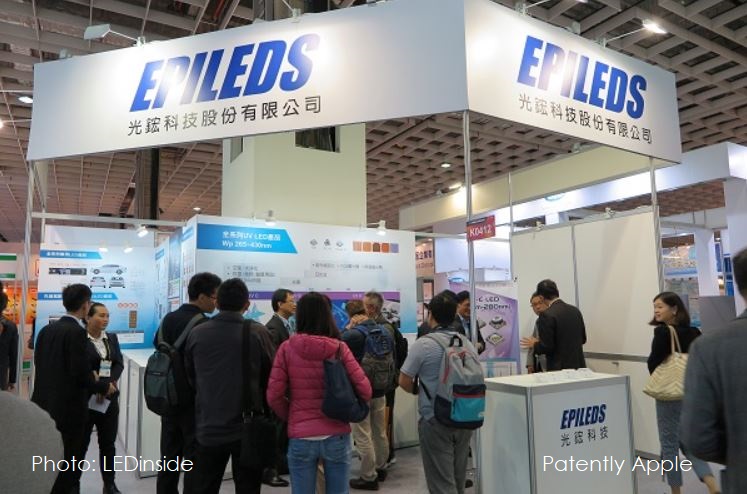 Epileds started production at a new factory in southern Taiwan in first-quarter 2018 and installing new MOCVD equipment. According to LEDinside, Epiled has started developing its Micro LED products in the new plant.

In response to emerging trends within the LED industry, Epileds is now investing in the R&D of Micro LEDs and Mini LEDs. The company has also expanded its offerings of chip-scale packages (CSP) that are customized in accordance with the clients' specifications.

Foxconn's plans for micro LED displays is unknown at present. It could be to help Sharp better compete with Samsung and others for next-gen large TV's. Foxconn's new U.S. plant will be aiming to produce 8K TV displays. Samsung's micro LED TV is known as "The Wall."

The second market that Foxconn-Sharp may be preparing for is micro LED displays for next-gen headsets. Patently Apple posted two patent reports (one and two) on Apple's 8K Foveated micro-displays for a mixed reality headset.

It's rumored that Apple is aiming to launch a high-end mixed reality headset in 2020 or shortly thereafter. So Foxconn may be positioning themselves as a potential micro-LED supplier and assembler for Apple's future headset.