This Week the Saudi Crown Prince met with Lockheed Martin, Google and Apple Executives to Discuss a Full Range of Projects 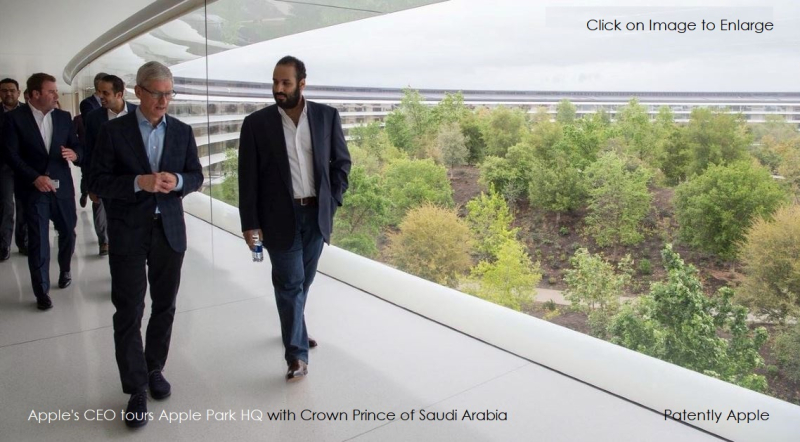 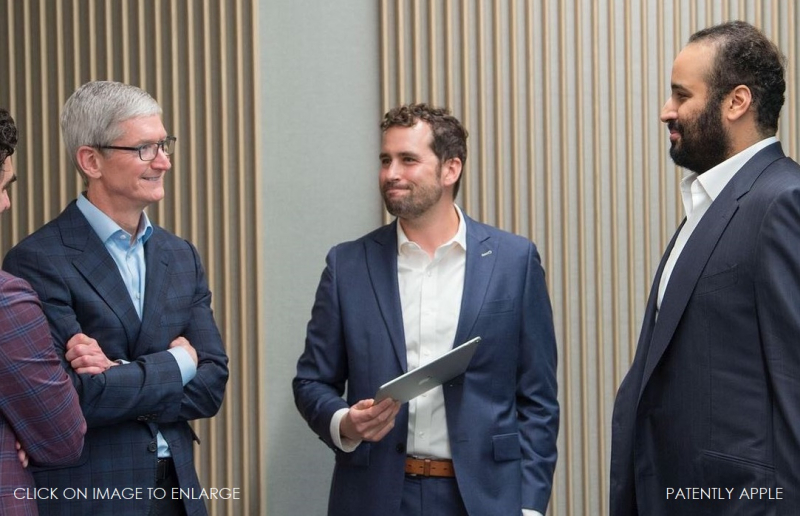 After the meeting, Prince Mohammed was given technical presentations on education, health and marketing. 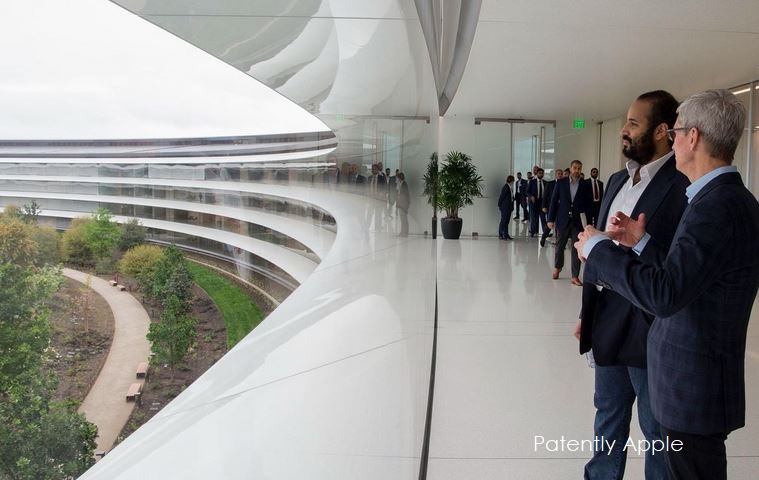 The crown prince also visited the Steve Jobs Theater and was briefed on the contemporary voice applications that the tech giant is working on.

Prince Mohammed was accompanied by Saudi ambassador to the United States Prince Khalid bin Salman and members of the crown prince's official delegation. 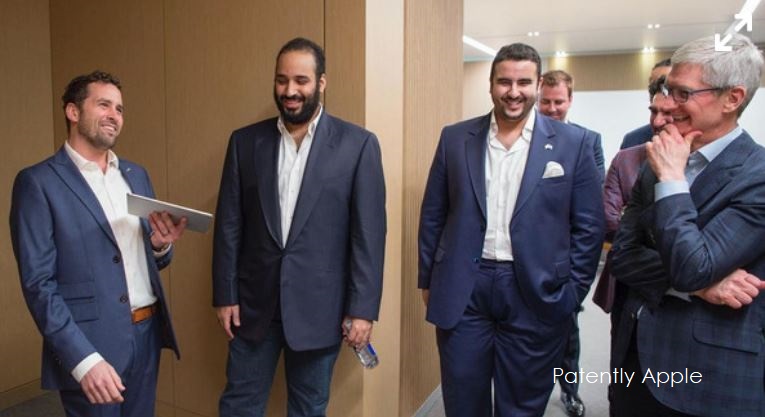 The photo above was provided by the Saudi Press Agency. It's unknown if any discussions touched on expediting Apple's first Apple Store in Saudi Arabia that was revealed back in December.

In the last month the Crown Prince met with President Trump where it was announced that the Saudi government spent 12.5 billion in defense contracts. When in Seattle the Crown Prince browsed at the latest advancements from Lockheed Martin in aviation, air defense, missile technology and looked into the THAAD high-tech air defense system. Saudi Arabia is looking to purchase THAAD and localize its production.. 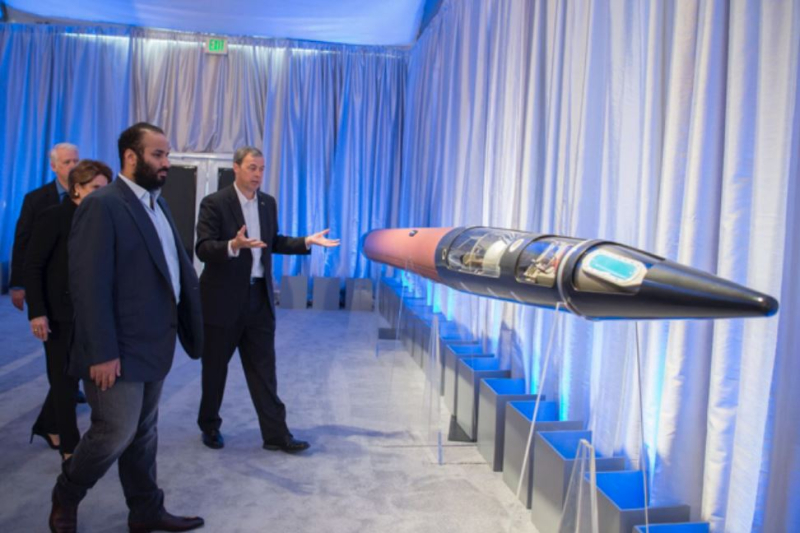 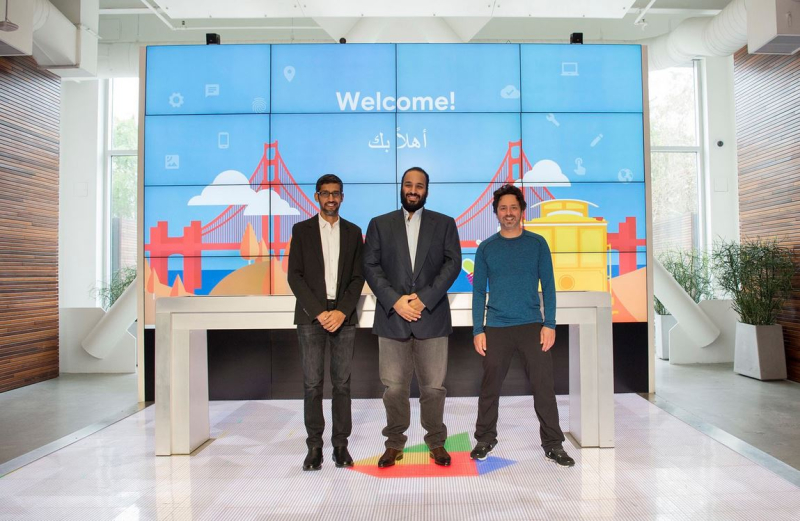 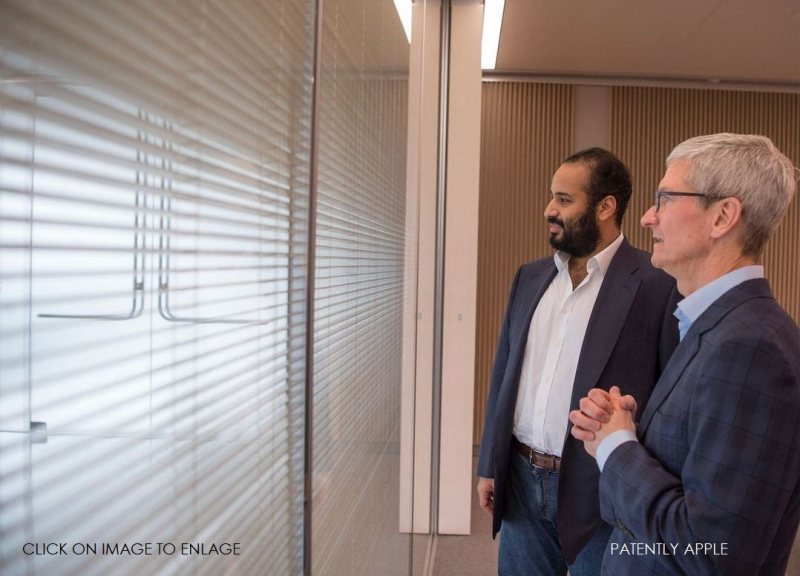 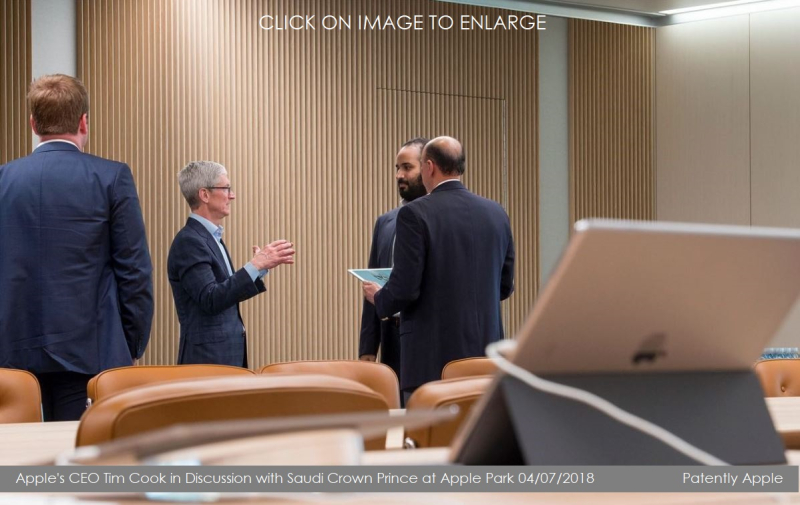 Apple's CEO in Apple Board room with the Crown Prince looking out at the grounds of Apple Park.