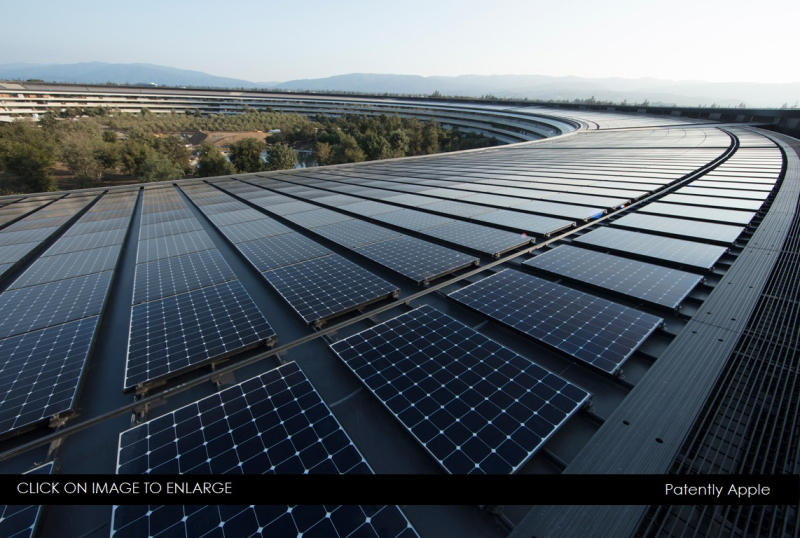 In a press release issued this afternoon, Apple states that "As part of its commitment to combat climate change and create a healthier environment, Apple today announced its global facilities are powered with 100 percent clean energy. This achievement includes retail stores, offices, data centers and co-located facilities in 43 countries — including the United States, the United Kingdom, China and India. The company also announced nine additional manufacturing partners have committed to power all of their Apple production with 100 percent clean energy, bringing the total number of supplier commitments to 23."

Tim Cook, Apple's CEO: "We're committed to leaving the world better than we found it. After years of hard work we're proud to have reached this significant milestone. We're going to keep pushing the boundaries of what is possible with the materials in our products, the way we recycle them, our facilities and our work with suppliers to establish new creative and forward-looking sources of renewable energy because we know the future depends on it." 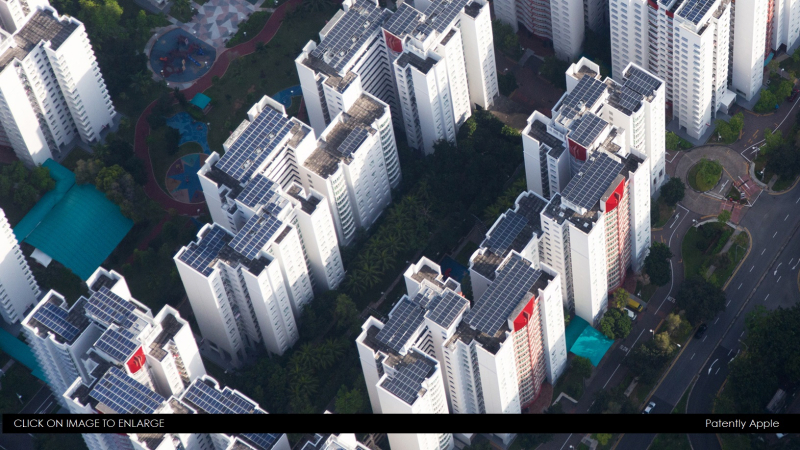 Apple Park, Apple's new headquarters in Cupertino, is now the largest LEED Platinum-certified office building in North America. It is powered by 100 percent renewable energy from multiple sources, including a 17-megawatt onsite rooftop solar installation and four megawatts of biogas fuel cells, and controlled by a microgrid with battery storage. It also gives clean energy back to the public grid during periods of low occupancy.

To view more statistics and projects Apple is involved with, check out their full press release here.