Out of the Gate, Korean Sources Claim that Pre-Orders for the Galaxy S9 are below Expectations

In February Patently Apple posted a report titled "In the South Korean Market, Apple Beat the Odds in Q4 by Growing Sales Significantly and Hurting Samsung." As the pressure mounted on Samsung to get back on track, they thought that the new Galaxy S9 would give them the boost they needed. That doesn't seem to be happening at the moment. A new Korean report today says pre-orders are not what they expected.

Samsung is famous for pumping up pre-sales and saying that the response has been off-the-charts, just to find out at the end of the quarter that it was all hype. Now before Samsung could blink and crank up their hype-machine, a prominent Korean tech site reports that Samsung Galaxy preorders fall shy of expectations.

Samsung and LG both started accepting orders for their latest flagship models, the Galaxy S9 and the V30S ThinQ on Wednesday.

Market watchers said the number of preorders for the S9, the larger Galaxy S9 Plus and the V30S ThinQ during the first six hours on the first day did not reach those of their immediate predecessors."

"There are many customers asking about the phones but the actual number of preorders seems to be a tad smaller compared to last year," said an employee of a local mobile operator," declining to be named. 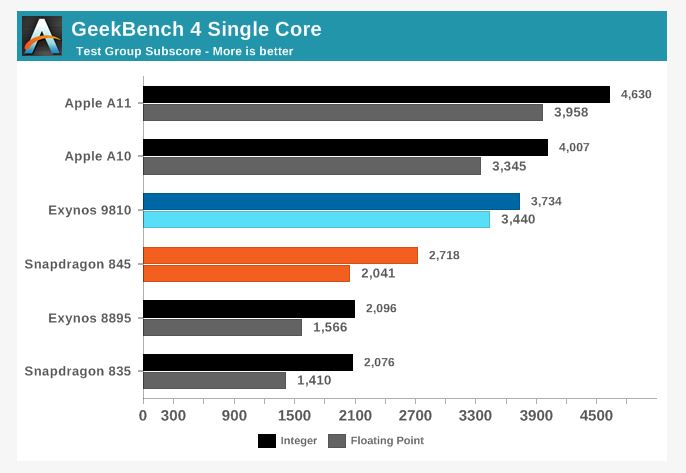 With a recent report by AnandTech showing Apple's iPhone X with the A11 chip is faster than the new Exynos 9810 powering the Galaxy S9, and Samsung only copying Apple's Face ID and Animojis, perhaps many are realizing that it's best to go with a company who is the leading innovator instead of a copycat.

With Apple opening their first flagship store in South Korea in January and Apple taking more market share in that country last quarter, Samsung's going to have to deliver better products with more original ideas if they want to get their smartphones back on track.