Apple has officially announced the opening of Apple Shinjuku in Tokyo (Japan) for Saturday, April 7, 10am. 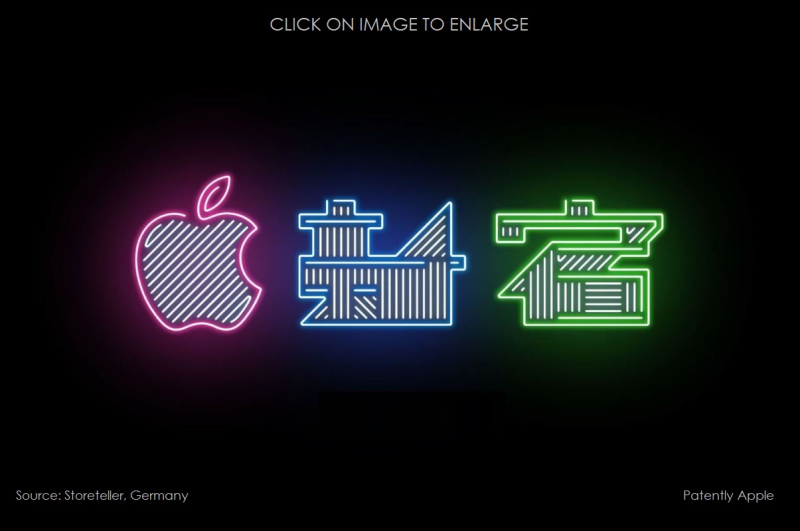 Apple opened their first Apple Store in Japan way back in 2003. It was Apple's first Apple store outside the U.S. 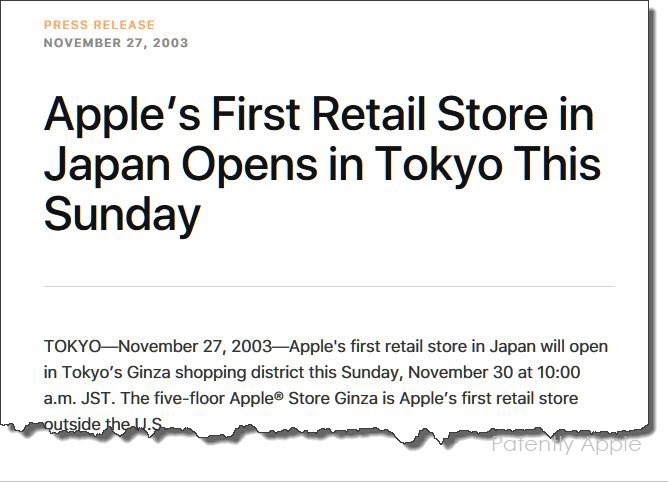 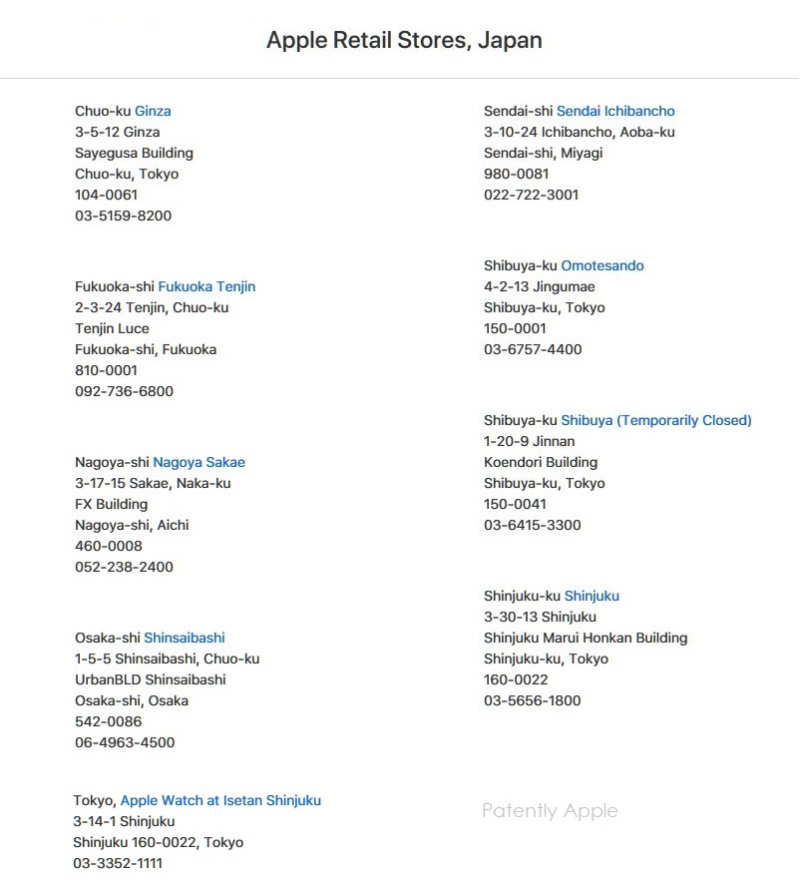 Apple's iPhone took a commanding 60% market share in Japan in Q4 2016 and as a single iPhone model, the iPhone X was a top seller in Japan for the month of December (2017). Stats on record from Statista showed the iPhone 7 was the leading smartphone in Japan last July by a wide margin.