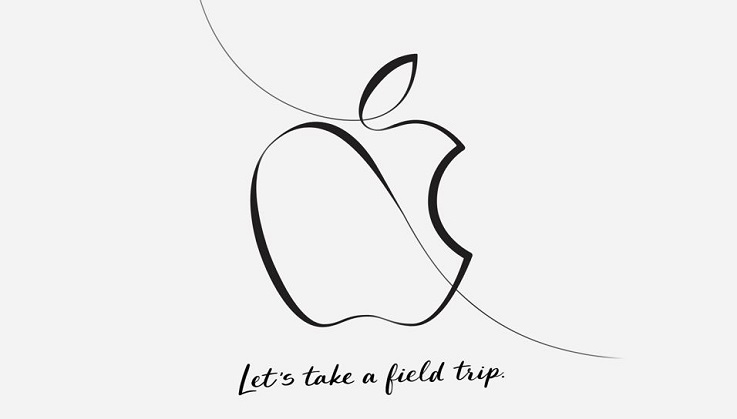 Apple set the time of the event for 10 a.m. Chicago time. Your Apple TV notice of the event will show a local time that will of course vary by time zone. The replay of the event is likely to be later than presented so you'll have to watch for it later on March 27th. 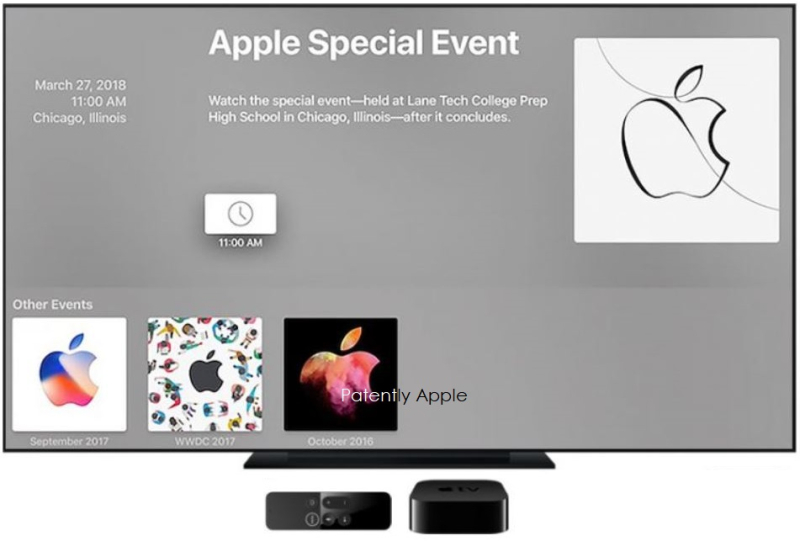 Fans are hoping that Apple will use part of this event to introduce new iPads and their new AirPower wireless charger. 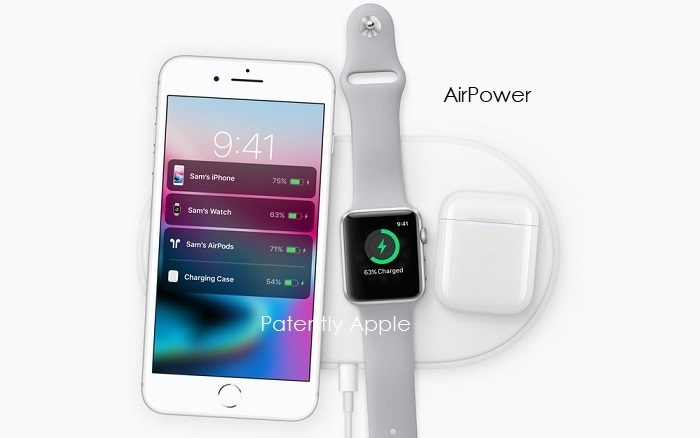