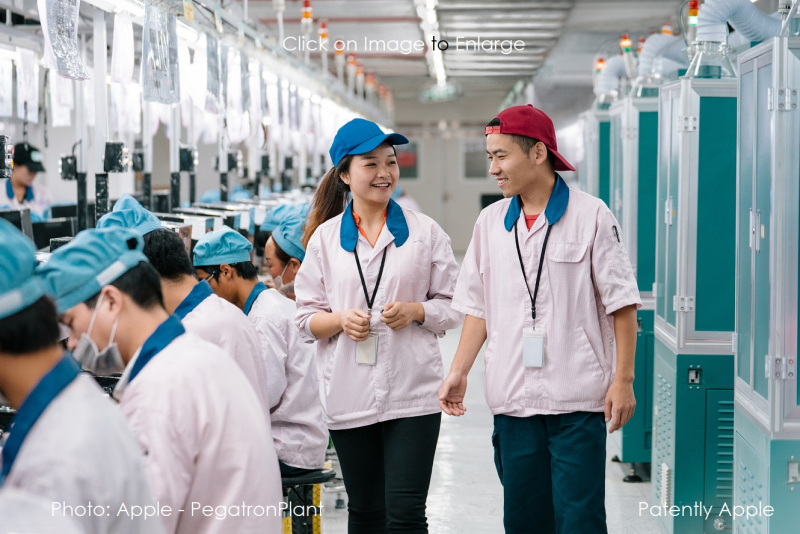 Apple notes in their full "Supplier Responsibility" report: "We hold ourselves and our suppliers to the highest standard when it comes to human rights, environmental protections, and responsible business practices in our supply chain. Together with our partners, we go above and beyond accepted industry practices to improve the lives of our suppliers' employees while conserving the earth's resources for generations to come. And we share our vision, processes, and results openly — because we believe transparency keeps us accountable to ourselves and the world, while allowing others to learn and benefit from our experience." 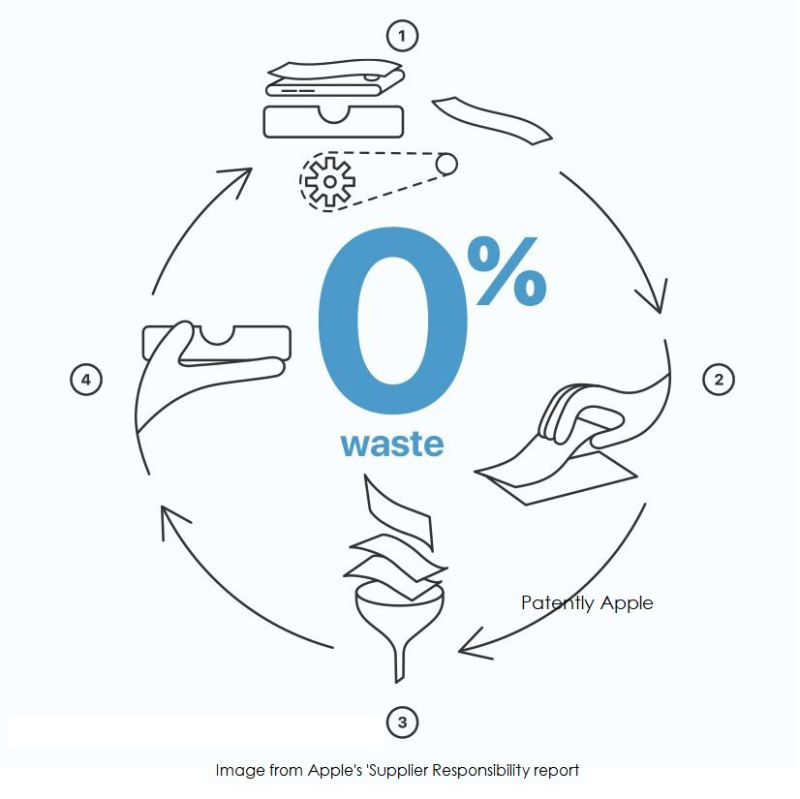 Apple's efforts to create a greener supply chain resulted in significant progress in 2017. All iPhone final assembly sites around the world have now been certified as zero waste to landfill. More of Apple's products were made using renewable energy, while also reducing overall energy usage and carbon emissions. Suppliers working with Apple implemented energy efficiency improvements that reduced more than 320,000 annualized metric tons of greenhouse gas emissions in 2017. 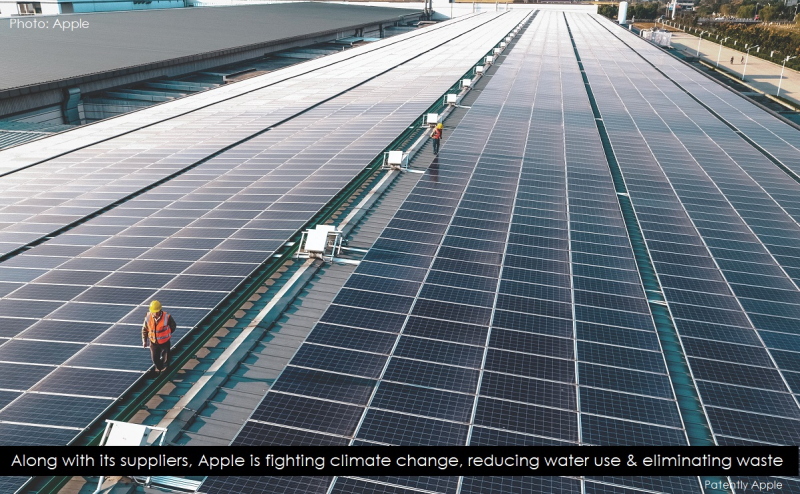 Last year Apple launched a program to help improve health awareness for women at its suppliers, so they are better prepared to take control of their health and share that knowledge back to their families and communities. The program started at facilities in India and China and provides information and access to services, including self-examination for early cancer detection, nutrition, personal care and maternal health. Apple aims to reach 1 million women at its suppliers around the world by 2020.

"We believe that everyone making Apple products deserves to be treated with dignity and respect and we're proud that almost 15 million people understand their workplace rights as a result of the work we've done over the years. We're going further with health education programs and new opportunities for advancement at our suppliers," said Jeff Williams, Apple's COO. "A new preventive health care curriculum is encouraging women to focus on their personal health, and hopefully share that knowledge with their families and communities. Our goal is to reach 1 million women by 2020. We know our work is never done and we're committed to raising the bar every year across our supply chain." 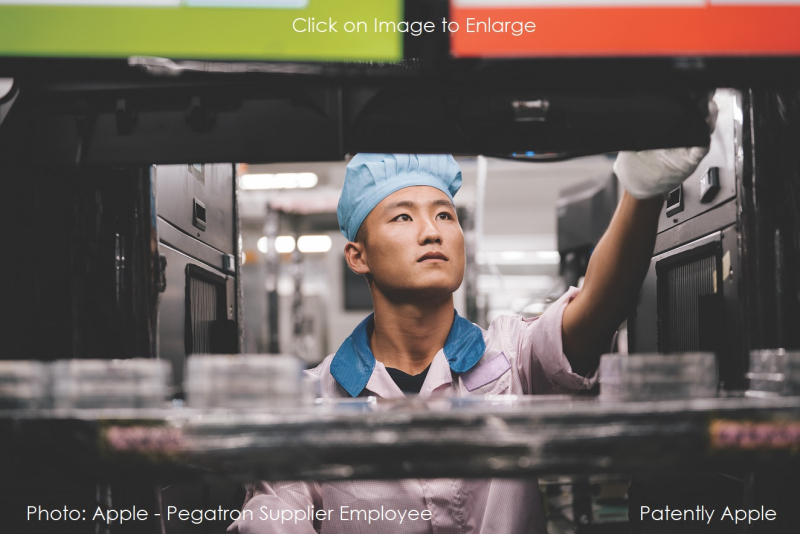 Additionally, Apple worked with some of its large suppliers and Beijing Normal University on a new program to address challenges recruiting qualified factory line leaders. The Factory Line Leader Program bridges the gap between skills and employment by providing practical vocational skills and guaranteed internships with an Apple supplier, as well as long-term, full-time employment opportunities. In the last 10 years, more than 2.5 million supplier employees have taken education classes, ranging from language skills to software development, and 12,000 are graduating with a degree.

The company conducted 756 audits spanning 30 countries and covering suppliers representing 95 percent of total spend. Apple's efforts to raise standards are having a dramatic impact and the number of low-performing facilities decreased to just 1 percent.

Apple goes deeper into the supply chain to find issues and fix them more than any other company in its industry and each year it will do more to raise the bar and protect the people who make Apple products as well as the planet.

Beyond the marketing gloss, Apple stated that it had found a higher number of serious violations of its labor and environmental policies for suppliers, such as falsifying work hours data, as it expanded the scope of its annual audit of conditions of workers making its iPhones and other products. But the overall trend among 756 suppliers in 30 countries was toward higher compliance with Apple’s code of conduct, according to a new Reuters report.

The Reuters report further noted that "Apple said in the report that the proportion of “low performers,” or suppliers scoring less than 59 points on its 100-point scale, fell to 1 percent in 2017 from 3 percent in 2016 and 14 percent in 2014. “High performers” with scores of more than 90 rose to a record high of 59 percent from 47 percent the year before.

Apple found 44 “core violations” of its labor rules in 2017, double the previous year. Those included three instances of employees forced to pay excessive fees for a job, a practice Apple banned in 2015.

In one case, over 700 foreign contract workers recruited from the Philippines were charged a total of $1 million to work for a supplier. Apple said it forced the supplier to repay the money.

Apple also issued its conflict minerals report, which is required by United States securities regulators. The report lists suppliers of sensitive metals such as tin and gold.

Apple said 16 smelters and refiners left its supply chain in 2017, 10 of which were dropped because they would not participate in a third-party audit of their practices. Six left of their own accord.