Home Archives Contact Us Subscribe Twitter MeWe Facebook Patently Mobile
Apple Files for new Figurative Trademark for 'Apple Park' in the U.S.
Apple Slapped the Competition Silly in the Wearables Market in Q4 to become the Champion for all of 2017 Hands Down 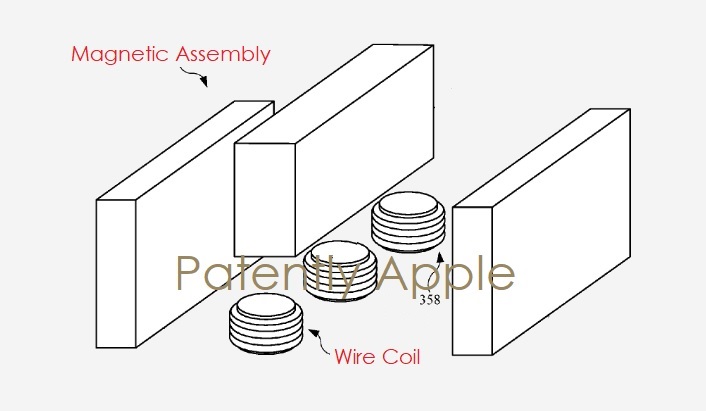 Last January Patently Apple posted a patent report titled "Apple Patent Reveals New MacBook Hinge System with Torsion Bar to Provide Variable Cover Resistance." Today the US Patent & Trademark Office published a patent application from Apple that relates to advancing a MacBook hinge system by using a new magnetic system. The design is to eliminate the current hinge system that causes internal strain, or Apple describes as "non-trivial bending" that results in a non-uniform gap between the base and the base portion in the secured and closed configuration. 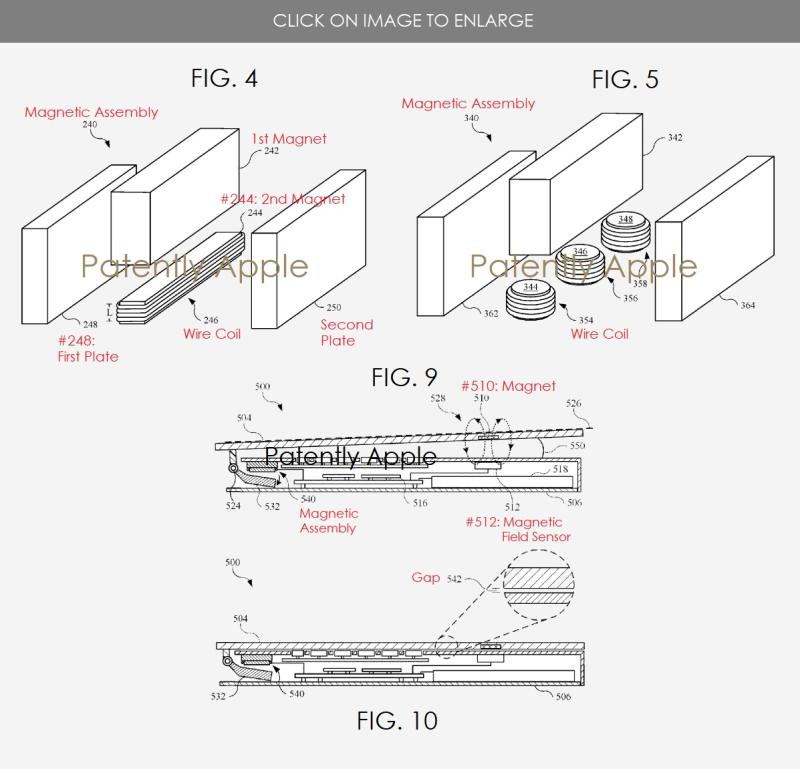 Apple's FIG. 11 noted below illustrates a flowchart showing a method for assembling a portable electronic device having a base and a base portion. 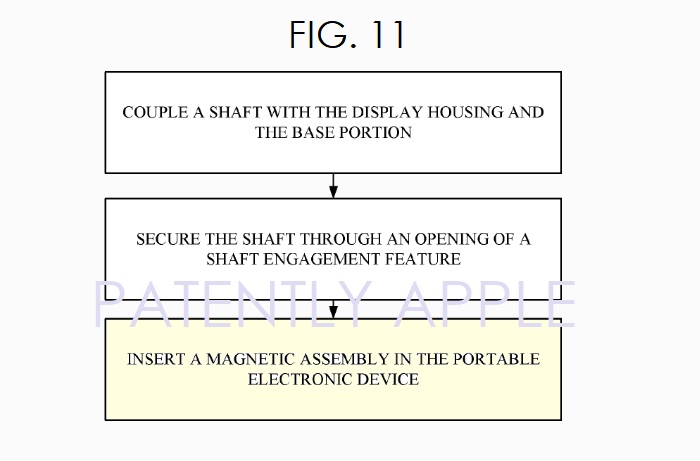 Apple's patent application was filed back in Q3 2016 and published today by the U.S. Patent and Trademark Office. Considering that this is a patent application, the timing of such a product to market is unknown at this time.