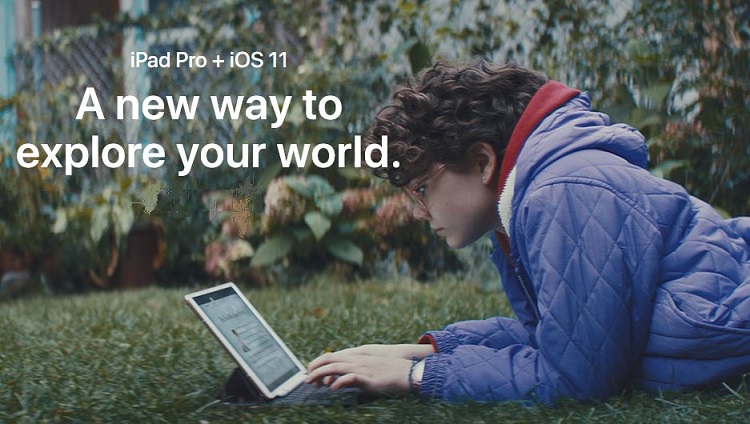 Last Friday Patently Apple posted a report titled "A Major Apple Event will be held later this Month in Chicago related to the Education Market." I noted in the report that Google now leads the education market where Apple used to reign supreme and even Microsoft is gaining ground with a big push in this market with both Microsoft and Google selling reasonable priced notebooks or 2-in-1's that are appealing to school boards. I finally noted in the report that "Apple could have all the fancy software in the world for education, but without hardware that's affordable for the majority of classrooms around the U.S., Google and Microsoft will continue to keep Apple a marginal player."

The report states that Apple "plans to show off a new version of its cheapest iPad that should appeal to the education market, said people familiar with the matter. The company will also showcase new software for the classroom"

The report further notes that "A new, cheaper MacBook laptop is in the works and likely destined to replace the MacBook Air at a price less than $1,000, but it probably won't be ready in time for next week, the people said."

In the education market, Google currently holds about 60%, Microsoft about 22% and Apple at 17% with Macs and iPads combined. Read the Bloomberg report for more.

Apple's November ad of a school girl not knowing what a computer was, was aimed at students who are primarily using anything but an iPad Pro. Perhaps Apple wants reality to catch up with their advertising.