WSJ Claims that Apple is Adding Subscriber Accounts in the U.S. at a Higher Rate than Spotify 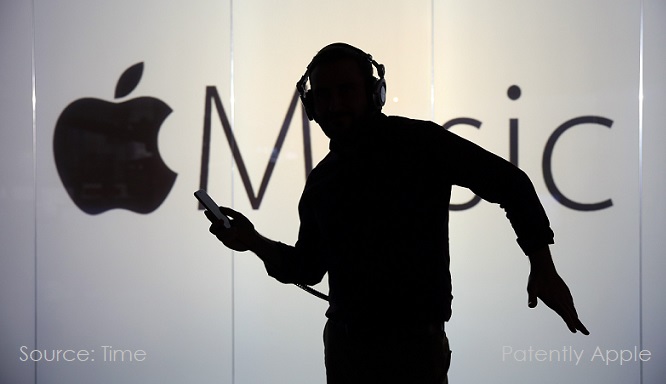 It's being reported today that "Months before its hotly anticipated public stock offering, Spotify AB's lead in music streaming is shrinking in the U.S. Apple Inc.'s Apple Music is adding subscriber accounts in the U.S. at a higher rate than Spotify, and is on track to pass the No. 1 streaming service this summer, according to people in the record business familiar with figures reported by the two services," reports The Wall Street Journal.

Part of the difficulty in figuring out which streaming service has the most subscribers is that the streaming services all have interesting ways to define their total audience size. Both, for example, count each individual user in a family plan to give their stats a bit of a bump instead of just counting the family plan as a single "subscriber." As the Journal notes, some subscribers might gain access to either service as part of a bundle deal with their mobile carriers or as part of a package deal that offers access to other streaming services, like Hulu.