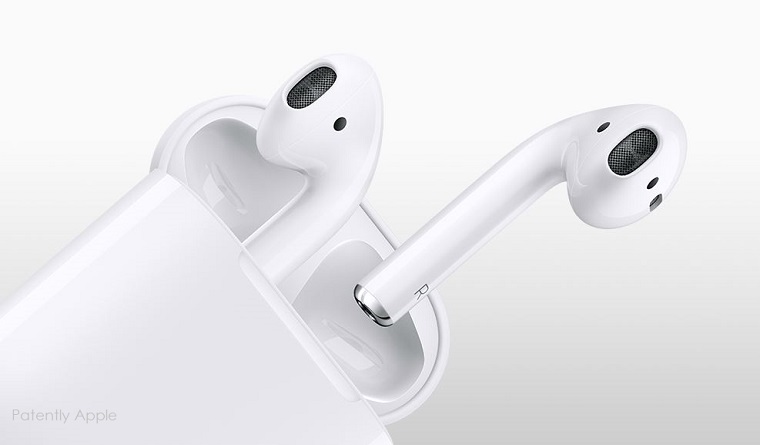 Apple's AirPods have been one of Apple's greatest inventions. Apple fans who have them are super thrilled with their quality. Now we're learning that Apple is working on a couple of upgrades to their famed AirPods.

Bloomberg reports today that Apple is working on a new version of AirPods for release as soon as this year with an upgraded wireless chip. In addition a subsequent model for as early as next year is planned to be water resistant.

The report further noted that "The model coming as early as this year will let people summon Apple's Siri digital assistant without physically tapping the headphones by saying 'Hey Siri.'

The function will work similarly to how a user activates Siri on an iPhone or a HomePod speaker hands-free. The headphones, internally known as B288, will include an upgraded Apple-designed wireless chip for managing Bluetooth connections. The first AirPods include a chip known as the W1, and Apple released the W2 with the Apple Watch last year.

The idea for the water-resistant model is for the headphones to survive splashes of water and rain, the people said. They likely won't be designed to be submerged in water. The latest iPhones can survive splashes, while the Apple Watch is considered 'swim-proof.'

To play it safe, Bloomberg adds that "Apple's plans could change or be delayed." Check out the full Bloomberg report here for more details. 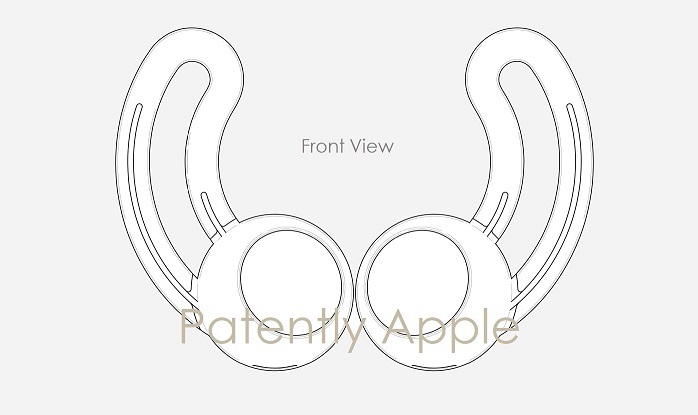