Doug Morris, the only person to be the top executive at all three major music companies, has secured funding for a new label and will exit his post as non-executive chairman of Sony Music Entertainment at the end of March. A report in HITS states that the new company will be called 12 Tone and that former Def Jam CEO Steve Bartels, who stepped down at the end of 2017, will be joining Morris.

Steve Bartels, most recently the head of Def Jam, is rumored to be joining Morris, who is bullish on streaming and expects the business to double in five years. He's believed to be in the process of making a distribution deal for physical and international with an undisclosed entity.

While some industry rumors stated that the new label would gain Jimmy Iovine with Apple partnering with the new label, Iovine was quick to clarify by contacting HITS and emphatically state: "There's no way that's happening." He insists that he's "never going back to the label business," and that Apple is not an investor in Morris's new label. You could read the fulll story here. 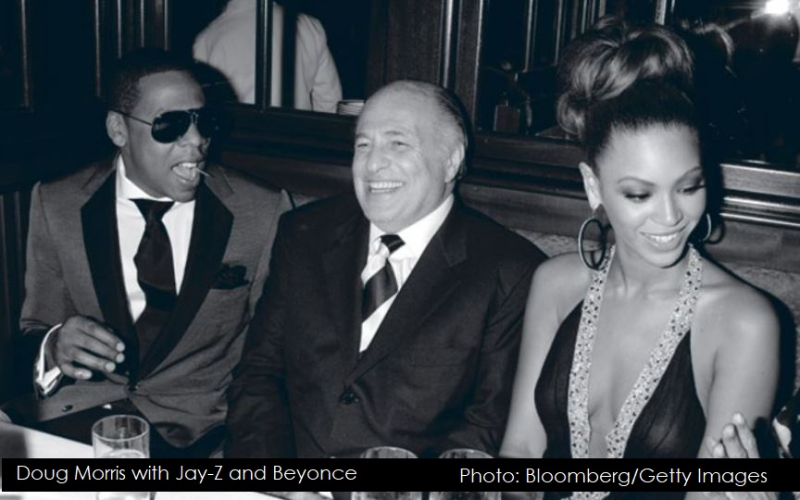 Another rumor of Iovine leaving Apple surfaced back in January. In an interview Iovine clearly stated that "We need Donald Trump here to call it 'fake news'."