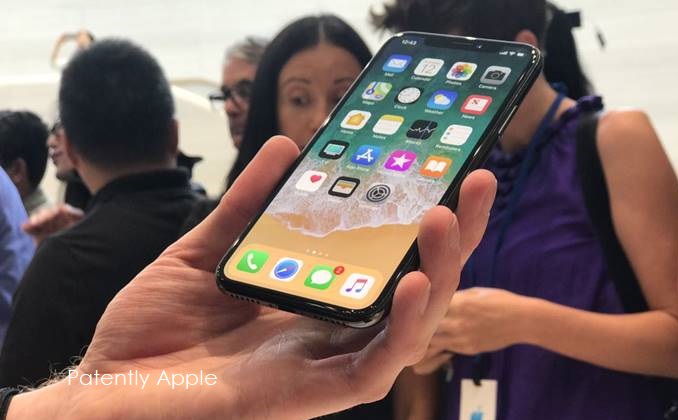 In mid-December Patently Apple posted a report titled "India Increases Taxes on Foreign Smartphones like the iPhone to give Local OEMs a Clear Market Advantage." Back then the tax on foreign smartphones was going from 10 to 15%. Obviously that tax increase didn't achieve it's goal and so the Indian government is going to raise taxes even further to push Apple and other foreign smartphone vendors to make more of their products in India.

According to a new Bloomberg report, "India is raising custom duties on imported mobile phones to 20 percent from 15 percent, a bid to promote domestic manufacturing that may hurt Apple Inc.'s ability to compete in the world's fastest-growing smartphone market.

The iPhone maker has been seeking to expand its presence in India and has negotiated with the government for lower tariffs on certain components. But the latest duties -- part of a budget unveiled Thursday -- show the country moving in the opposite direction.

Prime Minister Narendra Modi has been pushing companies to establish more manufacturing operations through his Make in India program. Higher duties may incentivize Apple to expand its operations in the country, along with rivals such as Samsung Electronics Co., Xiaomi Corp. and Oppo."

Patently Apple posted a report yesterday titled "In Q4 2017, Apple's iPhone X and iPhone 7 Captured 47% of the Premium Smartphone segment in India." In that report we noted that Apple's manufacturing partner Wistron is close to a land deal that would allow them to build a larger iPhone plant that would also make the iPhone 6s.

In terms of premium smartphones (over US$470) in India, Apple's iPhone X was number one. Combined, the iPhone X and iPhone 7 accounted for 47% of the premium smartphone segment in spite of the tax hikes. For those in the middle class, which are few at the moment, paying a premium price and added taxes to own the best smartphone in the world is not a deterrent.

In December Patently Apple posted a report titled "Apple Continues to get nothing but Resistance from the Indian Government." Apple wants to set up a supply chain in India that could take 5 to 10 years. In that time, Apple wants to be able to import iPhone components duty free to get manufacturing up to speed and up to volume up to justify new supplier plants. India says there will be no special concessions for Apple.

Perhaps U.S. President Trump should hit Indian products with heavy duties. He has said many times in the past and repeated it again during his State of the Union address that global trade has to be fair and reciprocal and not just "free."