In the South Korean Market, Apple Beat the Odds in Q4 by Growing Sales Significantly and Hurting Samsung

Apple got hammered in the Korean Press in Q4 starting with the hysterical story that the iPhone 8 should be banned because it was a hazard. Then South Korean Authorities raided Apple's Offices prior to the Launch of iPhone X. Even Apple's first flagship Apple Store was delayed from late December to January. If the negative stories about Apple were timed in an attempt to hurt their Q4 sales in South Korea, they failed miserably.

According to a new Korean report published today, Apple did far better than expected. In 2017, Samsung Electronics accounted for 56.2 percent of the Korean smartphone market, followed by Apple with 17.7 percent.

The issue of Apple slowing older iPhone models known as 'Battery-gate' in Korea had no impact on iPhone demand.

In an effort to diminish Apple's victory in Korea, the press report ended by noting that wireless telecom carriers significantly lowered prices of older iPhone models such as the iPhone 6 and the iPhone 6S with an eye toward clearing inventories. The older iPhone models that became "mid to low-priced phones" and therefore, their sales ballooned.

While the press and government tried to put sticks in Apple's wheels in Q4 2017, Apple prevailed and grew sales. Apple went on to successfully launched their first flagship store on January 27th, which kick started calendar Q1 sales in grand fashion in Korea. 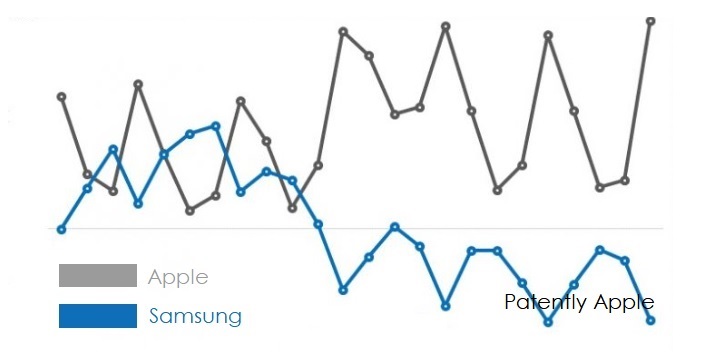 Will Apple be able to grow their market share in South Korea against Samsung in 2018? While only time will tell, Apple's latest victories have certainly become a nightmare scenario for Samsung who thought no one could ever challenge them on their home turf.