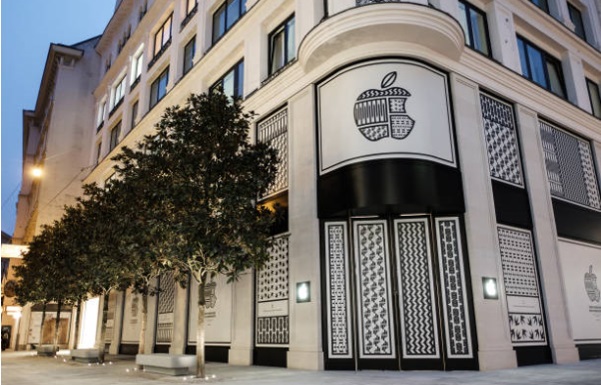 Last month Patently Apple posted a report titled "Apple is putting the Finishing Touches on their First Flagship Store in Vienna that's likely to open in Early 2018," which presented a number of photos of the construction. Apple has now officially announced that their new store in Vienna will open on Saturday February 24th. Apple retail continues to roll out new stores and 2018 kicked off with Apple Garosugil in Korea last Saturday. 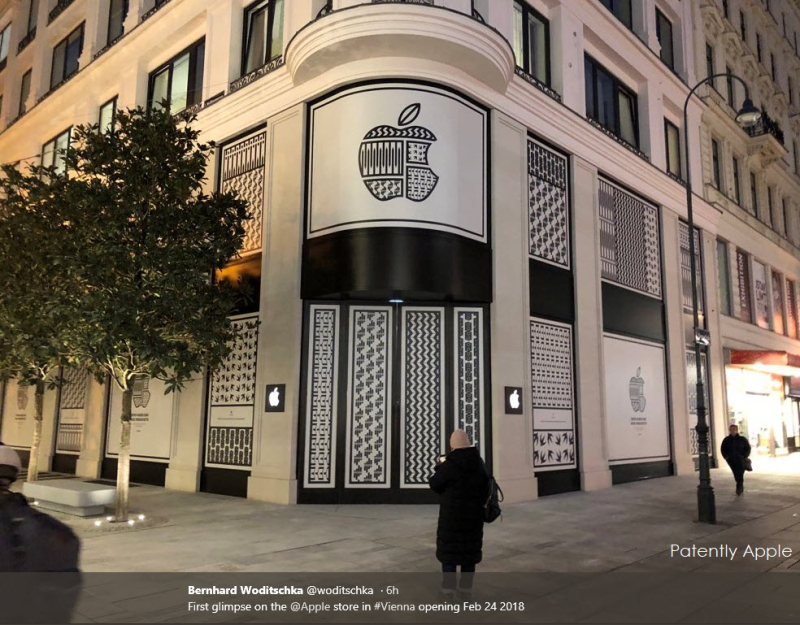 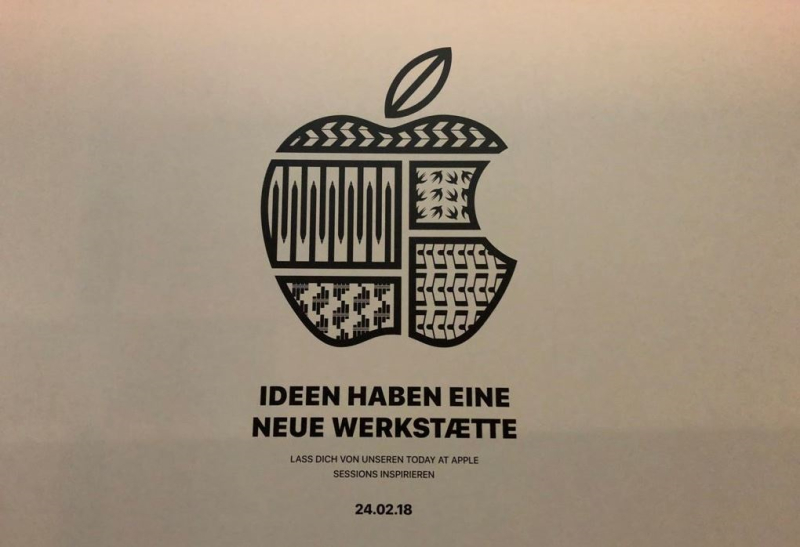 You could see more images of the Vienna store over at Getty Images.