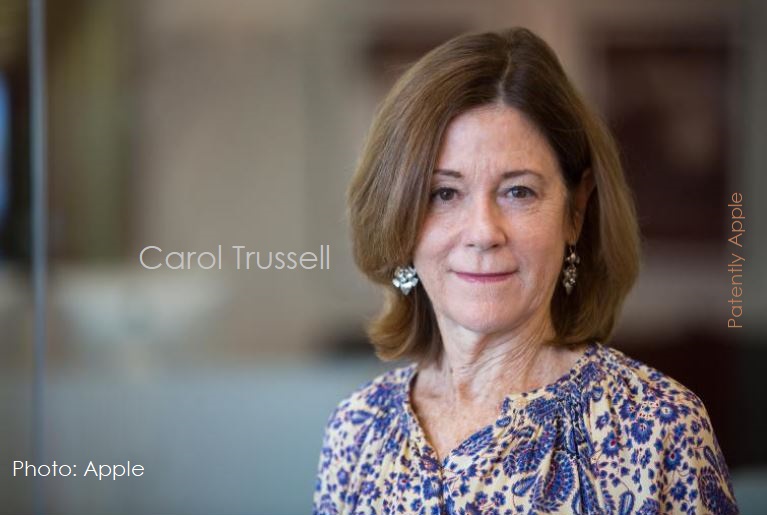 It's being reported today that Apple's Worldwide Video Programming division has hired a seasoned production executive to oversee the growing portfolio. Carol Trussell has joined Apple as Head of Production. She will start next month.

Deadline reports that "Trussell is coming from Gaumont Television where she had served as Head of Production since 2013. Trussell oversaw all aspects of physical production for the U.S.-based indie company's series, including Narcos, Hannibal, Hemlock Grove and F is for Family.

Trussell joined Gaumont after serving as a producer on the first season of company's NBC series Hannibal. She also was previously a producer on such series as Roswell, True Blood, Unnatural History and What About Brian. Trussell began her career in production and development at Paramount and Lorimar Television." Deadline.

Feb 22, 2018: Apple Worldwide Video Hires Carol Trussell as Head of Production who Worked on the Series Narcos and more