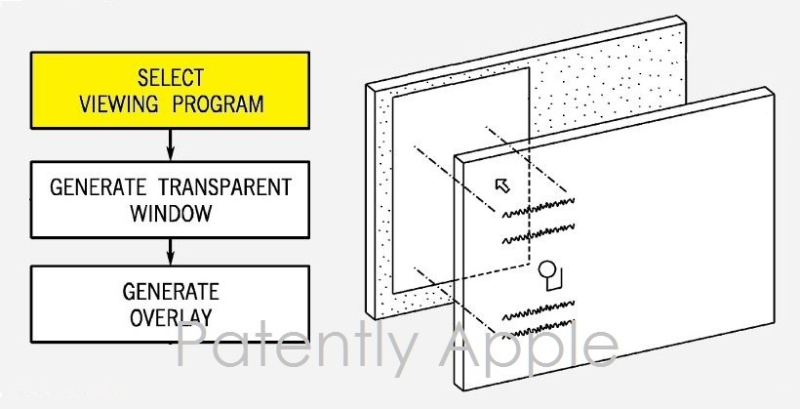 Apple was granted a patent for specialty Augmented Reality display back in November 2017. We covered this development in a report titled "Apple Wins Patent for a Possible Future Augmented Reality Display Designed for Macs & Beyond." Today, the US Patent & Trademark Office published a patent application / continuation patent regarding this invention with a new theme being added to its patent claims.

Did AppleWorld Today's reporter provide us with a clue as to what changed in Apple's invention from November? No, because this is all new to him. I think it's a disservice to constantly report on Apple patents incorrectly.

While no one is perfect, you'd think that after years of reporting on patents that this reporter would take the time to at least learn the very basics such as the difference between a patent application, a continuation patent and a granted patent. These are the ABC's of patent reporting.

Out of 20 patent claims, 13 of them include mention of the opacity layer that is not mentioned even once in the original patent claims. That's what was made public today, and not that Apple had won a patent for this invention.

While Apple has gone full tilt for Augmented Reality with ARKit and just yesterday published a new AR promotions page, we know that Apple has been working on a specialty AR display for Macs.

Whether this invention ever comes to market is an open question, but while there's more activity on this invention as we've seen today, it's still an idea Apple is advancing.

To review Apple's new patent claims, check out patent application 20180047320, which is a continuation patent.You could compare the claims to their November granted patent here.

Posted by Jack Purcher on February 15, 2018 at 08:40 AM in 1A. Patent Applications, Augmented, Virtual & Extended Reality, Display Technology | Permalink | Comments (0)