A Chinese National Living in the U.S. on a Student Visa Pleaded Guilty as a Counterfeit Distributor of Apple iDevices 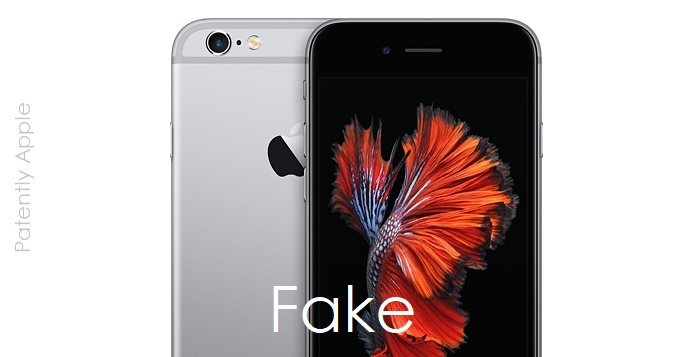 According to the documents filed in this case and statements made in court, from July 2009 through February 2014, Mr. Li, working through his company Dream Digitals, conspired with Andreina Becerra, Roberto Volpe, Rosario LaMarca, and others to smuggle and traffic into the United States from China more than 40,000 electronic devices and accessories, including iPads and iPhones, along with labels and packaging bearing counterfeit Apple trademarks. Mr. Li also received payments totaling over $1.1 million in sales proceeds from U.S. accounts into his bank accounts. Becerra, Volpe and LaMarca have also pleaded guilty to their roles in the conspiracy. LaMarca was sentenced on July 20, 2017 to 37 months in prison and Becerra and Volpe are awaiting sentencing.

Further, the documents filed in this case and statements made in court showed that Mr. Li shipped devices separately from the labels bearing counterfeit trademarks for later assembly to avoid detection by U.S. Customs and Border Protection officials. The devices were then shipped to conspirators all over the United States. Proceeds from the sales of the devices were funneled back to the co-conspirators' accounts in Florida and New Jersey via structured cash deposits and a portion of the proceeds was then transferred to conspirators in Italy, further disguising the source of the funds.