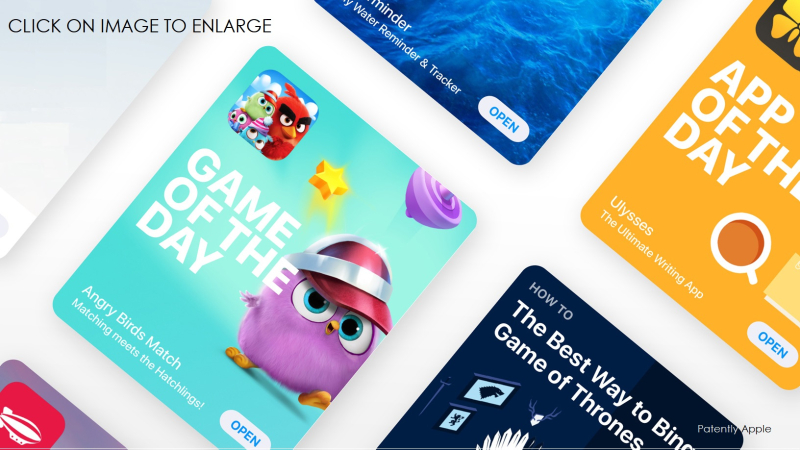 Apple's CEO Tim Cook loves to tell analysts during their quarterly financial calls that Apple's services is a huge new force at Apple. Last quarter Cook noted that "Revenue reached an all-time quarterly record with $8.5 billion in the September quarter." Now Cook will have more to crow about during their upcoming financial conference call. Late yesterday Apple revealed that App Store customers around the world made apps and games a bigger part of their holiday season in 2017 than ever before, culminating in $300 million in purchases made on New Year’s Day 2018. During the week starting on Christmas Eve, a record number of customers made purchases or downloaded apps from the App Store, spending over $890 million in that seven-day period.

"We are thrilled with the reaction to the new App Store and to see so many customers discovering and enjoying new apps and games," said Phil Schiller, Apple's senior vice president of Worldwide Marketing. "We want to thank all of the creative app developers who have made these great apps and helped to change people's lives. In 2017 alone, iOS developers earned $26.5 billion — more than a 30 percent increase over 2016." 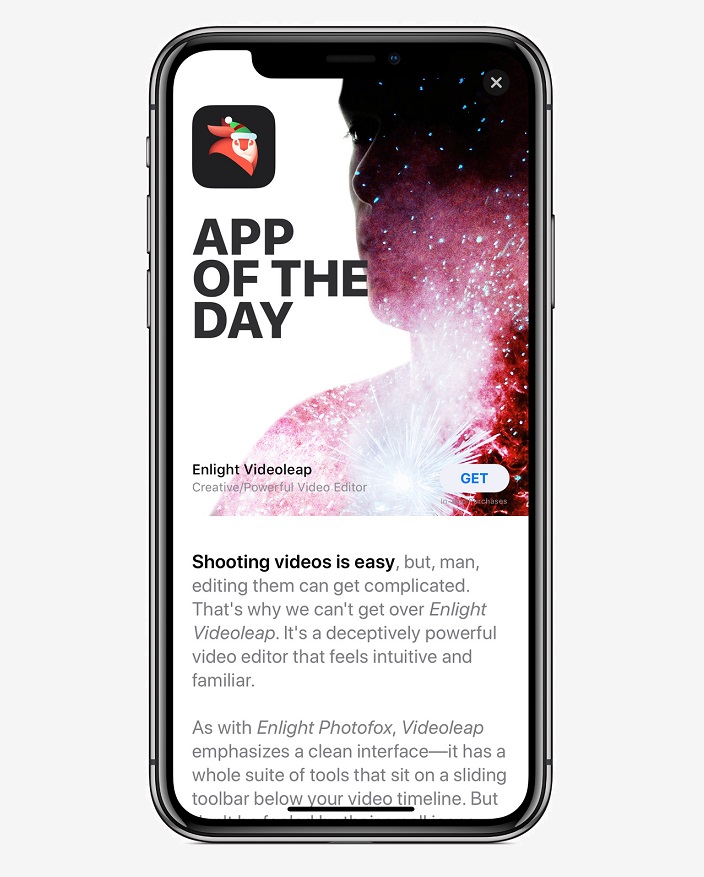 The newly redesigned App Store, introduced with iOS 11 in September, has also been making app and game discovery fun and easy for the over half a billion customers that visit the App Store every week. The App Store's new Today, Games and Apps tabs showcased breakout hits in 2017, including Animal Crossing: Pocket Camp, Monument Valley 2, King of Glory, Calm and Affinity Photo. Fan favorites Clash of Clans, Candy Crush Saga, Enlight Videoleap, 1Password and Hulu also remained popular throughout the year.

Apple further notes that Pokémon GO went back to the top of the App Store charts on December 21 with the introduction of new augmented reality features, built on Apple's ARKit framework for more detailed and realistic gameplay. Customers are now enjoying close to 2,000 ARKit-enabled apps spanning every category on the App Store.

Apple's real statistics spat in the face of Forbes contributor John Koetsier who quoted Apptopia leader Adam Blacker stating that "Adoption of ARKit isn't great at less than 1,000 apps of the 3,000,000+ apps in the App Store have installed it since its September launch." Forbes changed their byline to '2,000' from '1,000' this morning so as to not look stupid. The story lost all credibility and should have been pulled by Forbes editors.

Lastly Apple notes that among the most popular AR titles are games such as CSR Racing 2, Stack AR and Kings of Pool; shopping apps like Amazon and Wayfair; education apps including Night Sky and Thomas & Friends Minis; and social media apps including Pitu and Snapchat.

Since the App Store launched in July 2008, iOS developers have earned over $86 billion.